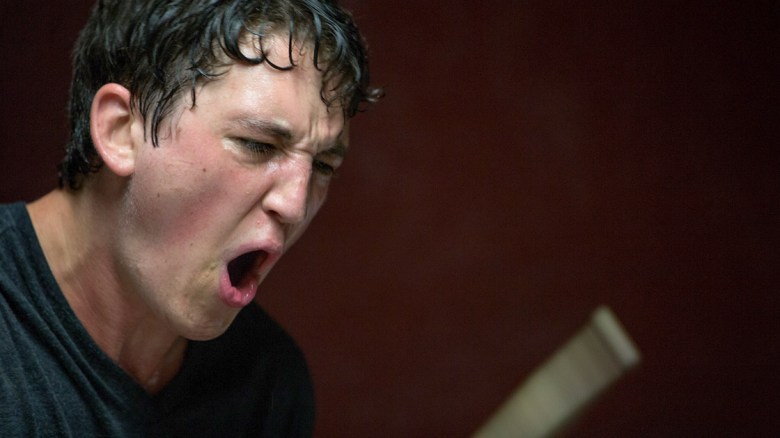 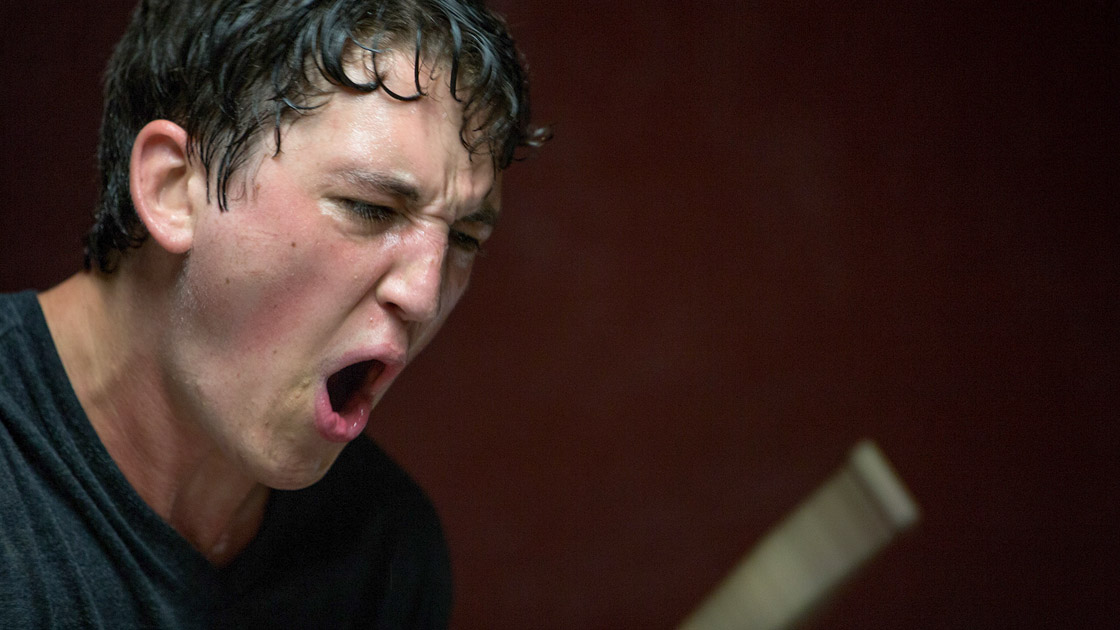 Damien Chazelle’s “Whiplash,” based on his short of the same name, owned the 2014 Sundance Film Festival awards, netting both the Grand Jury Prize (Dramatic) and the Dramatic Audience Award. The Grand Jury Prize for a documentary went to Tracy Droz Tragos and Andrew Droz Palermo’s “Rich Hill,” while the Documentary Audience Award went to “Alive Inside,” directed by Michael Rossato-Bennett. Craig Johnson and Mark Heyman won the Waldo Scott Screenwriting Award for “The Skeleton Twins.” 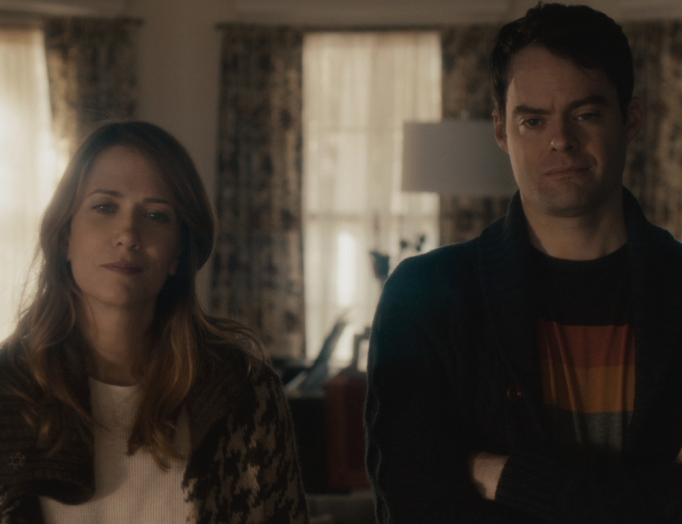 The Best of NEXT Audience Award: “Imperial Dreams,” directed by Malik Vitthal

Directing Award, Documentary: “The Case Against 8,” directed by Ben Cotner and Ryan White 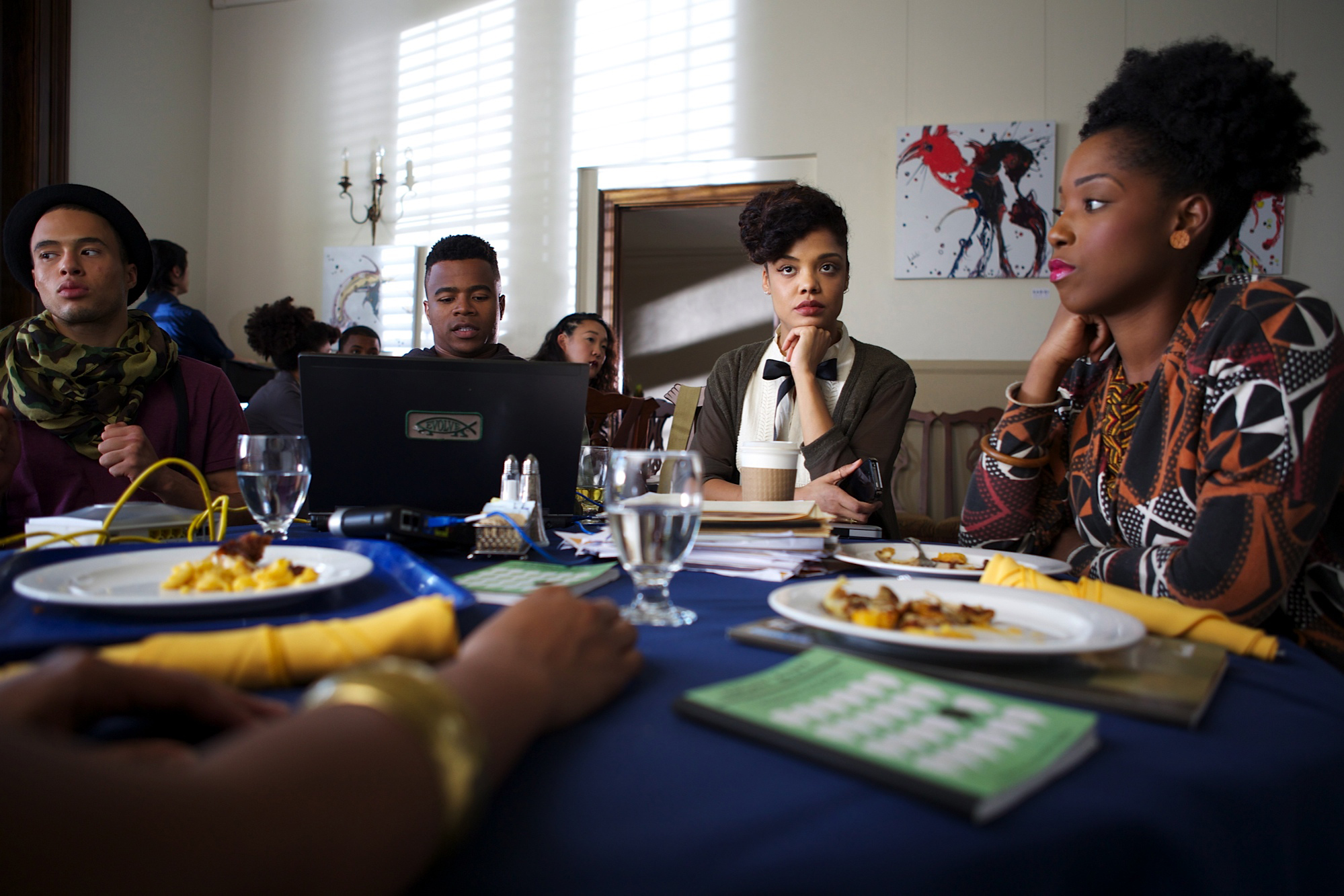 US Documentary Special Jury Award for Use of Animation: “Watchers of the Sky”