Why There's No Marge In FX's 'Fargo' Series, and What Made Billy Bob Thornton Believe That Television Is Now 'Where It's At' 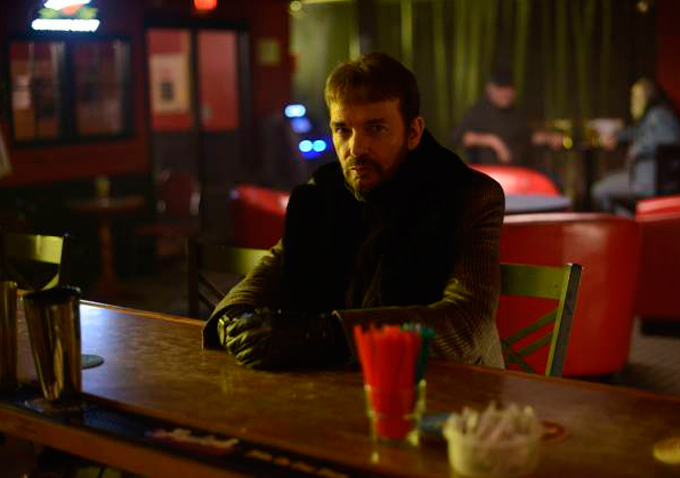 Ever since the Joel and Ethan Coen’s film “Fargo” premiered in 1996, people have been trying to turn it into a television series. Bruce Paltrow and Robert Palm pitched an adaptation of the Minnesota crime story to NBC in 1997, but VP of entertainment Warren Littlefield ended up passing on it, calling it “a network television version of an iconic and brilliant film — my fear was we would disappoint the audience.” CBS ended up making a pilot for the project, directed by Kathy Bates and starring a pre-“Sopranos” Edie Falco as Marge Gunderson, that didn’t get picked up to series.

FX’s upcoming “Fargo” series, which will premiere on Tuesday, April 15th at 10pm, is different. Firstly, the Coen brothers are actually on board as executive producers, and secondly, the 10-episode season won’t tell the same story as the film, instead trying to capture the feel and setting with new characters and a new “true crime” plot. “Fargo” is entirely written by showrunner Noah Hawley (“The Unusuals”), who came to the TCA winter press tour to discuss the series with Littlefield, who’s also an executive producer, and cast members Martin Freeman, Billy Bob Thornton, Colin Hanks and Allison Tolman. 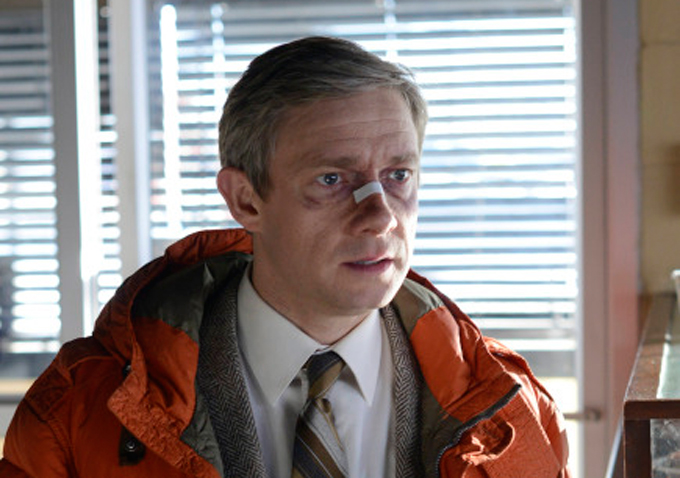 “TV is not their medium,” Hawley said of the Coens, while noting that “they didn’t have to put their name on the project if they didn’t want to. They could have just gone to their mailbox and gotten the check, but they read the first script, and they really liked it.” “I don’t really think that they were interested in giving notes,” he continued, but said that they liked the first episode and recommended a casting director, Rachel Tenner, who had worked on the original film and who was brought on board to help assemble the show’s cast. He noted that for him, the Mike Yanagita scene was a defining one in the film — “that’s a great template for a crime story, that broader element of randomness and ‘real world’ details that are stranger than fiction.”

“One of the things that seemed integral to the movie was the inability to communicate,” Hawley said of the accents and regionality of the “Fargo” dialogue. “It’s a region that’s presented as one where it’s a much more stoic culture. People don’t like to talk about their feelings.” The cast members all worked with a dialect coach who was also on set, with Freeman admitted that he kept to the accent all day, even when he wasn’t working, because it was “too much of a leap” to drop in and out of it.

Hawley pitched the show to FX as an anthology one, a la “American Horror Story,” saying he didn’t want it to be about the kooky day-to-day adventures of Marge after the dark, strange case in the film, and he didn’t want it to be “Criminal Minds” either, with Marge tackling grim case after grim case. Instead, he wants to tell separate, new stories each season, and imagines that “after a season or two of the show, people who see the movie might say, ‘That was a really great episode of ‘Fargo,” — because each season is a separate true crime story from that region, the movie now fits into the series. I don’t think you need to watch the movie beforehand. I think you should because it’s a great movie.” 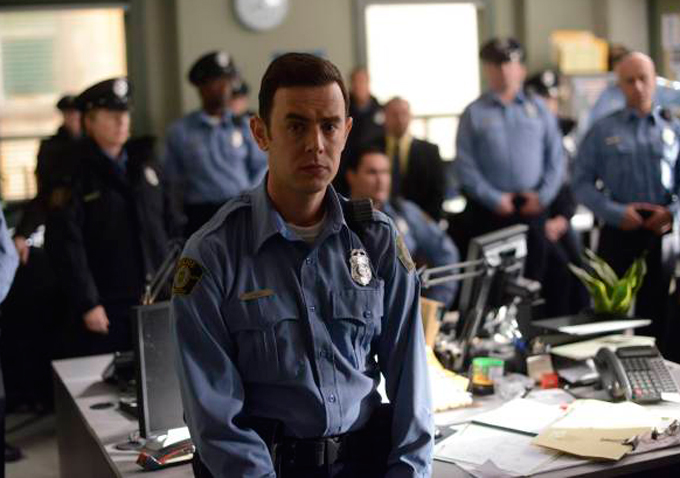 Discussing how he ended up coming back to television, Thornton, who plays ominous drifter Lorne Malvo, who becomes involved with Freeman’s frustrated salesman Lester Nygaard, launched into a fascinating monologue about the changing industry. “The entertainment business can pretend all they want, but the movie world has changed drastically, particularly in the last five or six years,” he said. “When I was coming up, if you went to television from film, it meant something was wrong — you may as well as be on ‘Hollywood Squares.’ Now it’s the opposite. Actors, especially my peers, the guys I came up with — Dennis Quaid, Kevin Bacon, Bill Paxton, Kevin Costner — the movies we were accustomed to doing in the ’80s and ’90s into the early 2000s, they were the midlevel movies for studios and higher budget independent films. And that’s especially where I lived. That doesn’t really exist anymore.”

Thornton continued, “The motion picture studios make big event movies, and they make broad comedies, and they make action movies and movies about where evidently vampires are all models. One way or the other, television has now taken that spot. For actors who really want to do good dramatic work or good work with dark humor and drama, you have to do it on television. And it’s a great opportunity to develop a character over a period of time. So I had seen ‘The Wire,’ and I really thought, ‘Hmm, you know what? Television is headed in a very good direction here.’ And then I started watching bits and pieces of other shows like ‘Boardwalk Empire’ and ‘Sopranos’ and things, and my buddy Paxton was in that Mormon show, you know.”

“If you want to be a celebrity, then just go to the dentist in Beverly Hills and punch somebody or something,” Thornton joked. “But if you want to be an actor, get on a really good series on television, because that’s where it’s at.”

Check out all our coverage of the Winter 2014 TCA press tour.