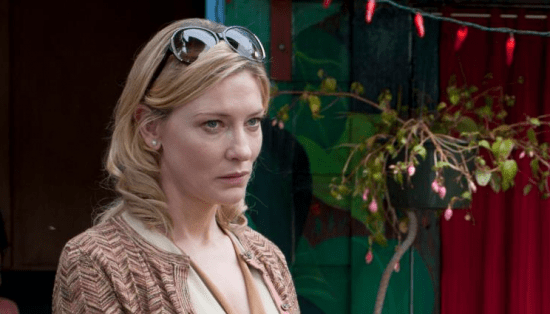 Cate Blanchett has been poised to take home this award since the day “Blue Jasmine” was released, and she’s still holding on nicely after wins from SAG, the Critics Choice and the Golden Globes. Had Amy Adams not been nominated, it would basically be a 99.9% done deal. But Adams — the only nominee here who hasn’t won — gives this race a slight chance at an upset… Especially given a vote for Blanchett might seem like a vote for Woody Allen in light of the recent controversy facing the director. Though we’re definitely not betting on it.