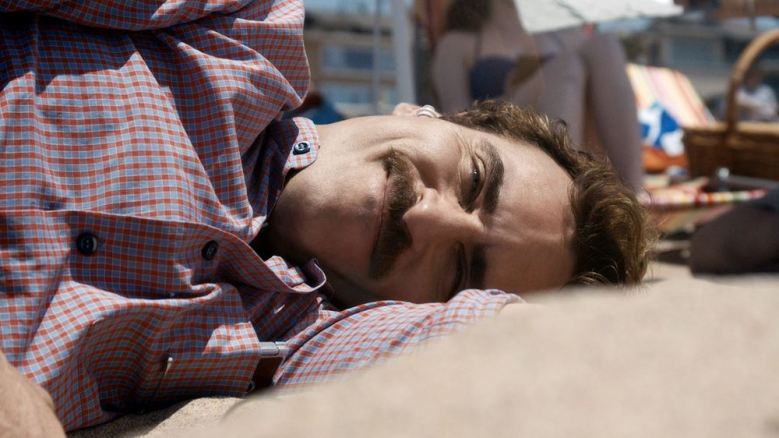 There was a time when Eric Warren Singer and David O. Russell’s script
seemed like the surest win for “American Hustle,” finally giving Russell
his first Oscar. But then it unexpectedly lost to Spike Jonze’s script
for “Her” at the Golden Globes, Critics Choice and WGA.  Which
would seem to suggest that it’s actually Jonze — who has also never won
an Oscar — who is the frontrunner here. But “American Hustle” has
considerably more momentum than “Her,” and the Oscar voters will want to
reward it somewhere (though there is a genuine chance that it ends up
going home completely empty-handed despite 10 nominations). This all
makes for a full-on nail biter, interestingly pitting Jonze and against
the man who directed him in “Three Kings.”  Or perhaps they’ll split the
vote, allowing Bob Nelson to sneak in for “Nebraska”?