24 French Features Showing at Rendez-Vous With French Cinema 2014, Nearly Half Directed by Women 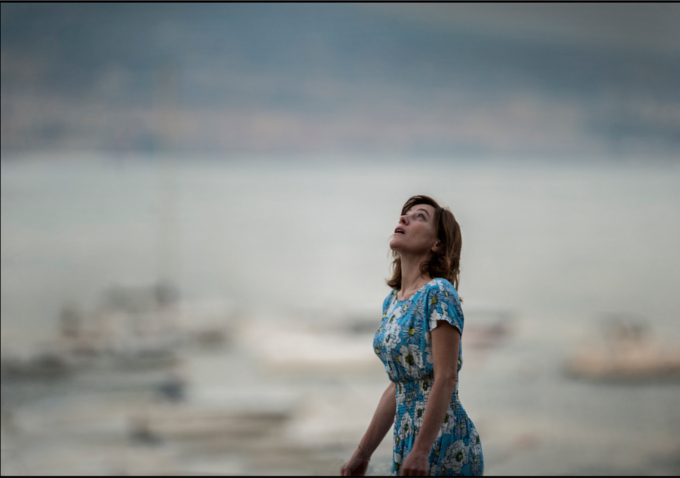 The 19th edition of Rendez-Vous with French Cinema, the annual showcase from the Film Society of Lincoln Center and Unifrance Films of new contemporary French films, has released their full lineup. 24 feature films will show at three different locations –The Film Society of Lincoln Center, the IFC Center, and BAMcinematek — from March 6th to 16th. This 2014 slate will be making their New York, US, or North American premieres.

French film masters, renown talent, and fresh performers alike will be featured at the Rendez-Vous. Key figures including Bertrand Tavernier, Francios Ozon, and Thierry de Peretti will be in attendance, accompanying their showcased works. Also appearing for the fest is the star of Emmanuelle Bercot’s feature “On My Way,” Catherine Deneuve.

There’s lots of colorful variety this year. “On My Way,” the story of a beauty queen turned bistro-owner, will kick off the evening opening night. Thierry de Peretti delves into rarely-explored French culture and juvenile delinquents with “Lew Apaches.” Valeria Bruni Tedeschi is an actress-director-screenwriter for her whimsical and melancholy semi-autobiography, “A Castle in Italy.” And critic favorite Serge Bozon directed “Tip Top” starring much-loved actress Isabelle Huppert, a kinky and funny murder mystery.

The Film Society’s Director of Programming Dennis Lim announced that they were “thrilled to be introducing audiences to an exciting young generation of actors and directors.” He also pointed out that more than a third of the films in this year’s selection are first and second features, and that nearly half were directed by women.

This Article is related to: Festivals and tagged French Film, Lineups, News