5 Best Bets on TV This Week: 'About a Boy': The Series and An Unusual Debutante Tradition 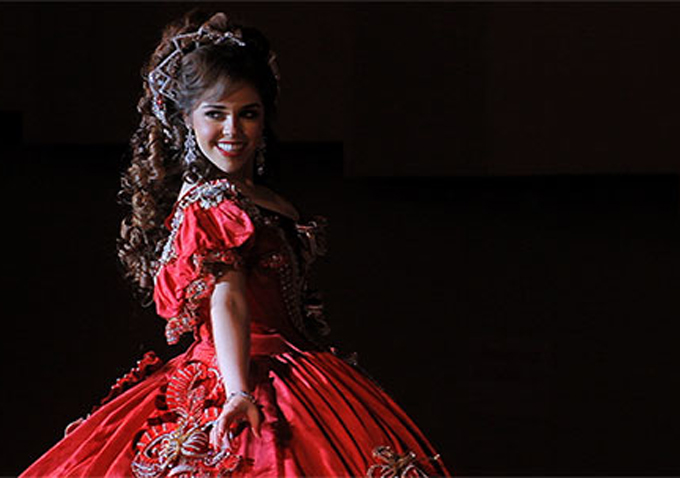 Sure, Sunday tends to be overcrowded with high-end TV like “Downton Abbey,” “Girls,” “The Good Wife,” “Looking,” “House of Lies,” “Shameless” and “True Detective,” but what to watch the rest of the time? Every Monday, we bring you five noteworthy highlights from the other six days of the week. 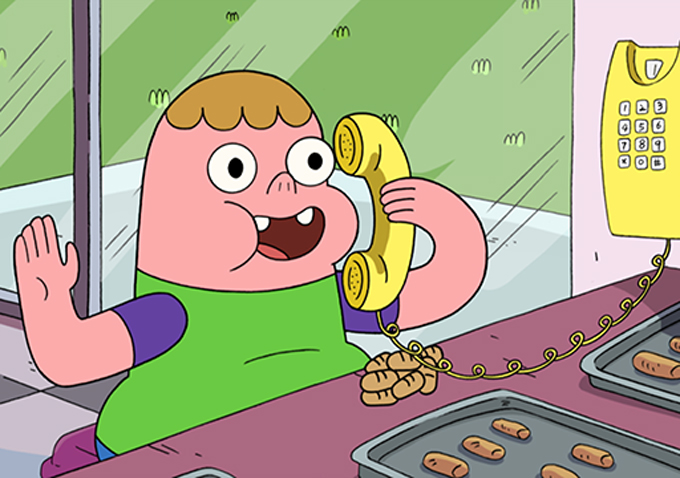 Skyler Page becomes the latest “Adventure Time” alum to create a series of his own. “Clarence” is about a boy who’s perpetually optimistic (even when the situation may not warrant it), and came from the same shorts development initiative at Cartoon Network Studios that yielded “Uncle Grandpa” and “Steven Universe.”

Laredo, TX has one of the largest celebrations of George Washington’s birthday in the world — a 116-year-old tradition that includes a debutante ball in which society daughters, most of them Mexican American, appear in elaborate Colonial gowns representing iconic figures from the U.S.’s revolutionary history. Cristina Ibarra’s documentary explores this unusual tradition and how it contrasts with contemporary issues of immigration, class, race and the realities of Laredo and its sister city across the border in Mexico, Nuevo Laredo.

“Inside the Actors Studio”: Amy Adams and Matthew McConaughey
Wednesday, February 19th at 8pm on Bravo

“Inside the Actors Studio” offers up a twofer of Oscar nominees this week — “Amy Adams,” up for “American Hustle,” appears on Wednesday and Matthew McConaughey, up for “Dallas Buyers Club,” is slated for Thursday.

Anthony Anderson hosts this year’s Image Awards, which will air live on TV One and which celebrate the outstanding achievements and performances of people of color in the arts as well as those individuals or groups who promote social justice through their creative endeavors. 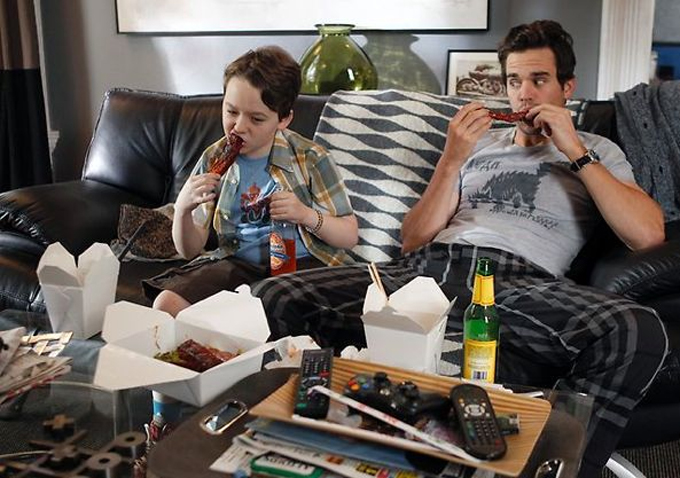 “About a Boy”: Series Premiere
Saturday, February 22nd at 11pm on NBC

Nick Hornby’s novel about a man-child living off the money from his father’s novelty song who befriends a bullied boy has already been made into a movie starring Hugh Grant and Toni Collette. Now NBC hopes to turn it into a successful half-hour comedy, and given that the adaptation come from Jason Katims, of “Parenthood” and “Friday Night Lights,” those aren’t unreasonable aspirations. David Walton (“Bent”) plays Will while Minnie Driver and Benjamin Stockham play Fiona and Marcus, the single mom and child who move in next door. Jon Favreau directed the pilot, which will air post-Olympics before the series moves to its regular Tuesday time slot.