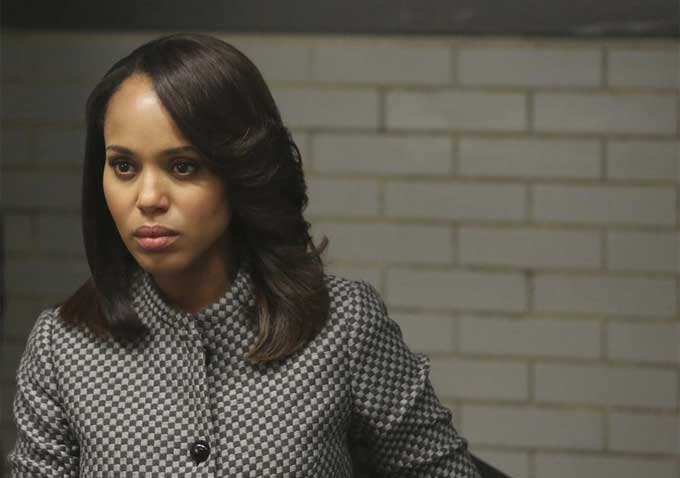 Another day, another depressing story about the state of women in film and media — at least that’s how it sometimes feels. Just last month we published an essay from director Lexi Alexander about the underrepresentation of women filmmakers in Hollywood. Clearly, these stories touch a nerve. When we published “Gender Inequality in Film: in Infographic Form,” it was one of Indiewire’s most widely read stories (with 93 comments!).

Now comes the annual report from the Women’s Media Center, a nonprofit organization founded by Jane Fonda, Robin Morgan, and
Gloria Steinem with the goal of making women visible and powerful in
media. While noting barriers broken by women like “Scandal” creator Shonda Rhines and The New York Times executive editor Jill Abramson, WMC’s 2014 Status of Women in U.S. Media Report notes the overall lack of progress in terms of female representation. Women of color, who are spotlighted in this report for the first time, have lost ground in recent years.

“The media is failing women across the board,” said Julie Burton, president of the Women’s Media Center. “The Women’s Media Center produces the annual Status of Women in U.S. Media Report
to provide an overview of the role of women in media and thereby in
society. It is a roadmap for where we are as a society and where we need
to go for women to achieve an equal voice and equal participation. The
numbers tell a clear story for the need for change on every media
platform.”

Here are the 7 most depressing facts about women in media (focusing on film and TV since we’re Indiewire):

3. A dozen top decision-makers in the film industry said they perceived the pool of qualified women filmmakers to be smaller than that of qualified men.

4. Of the 250 top-grossing domestically made films of 2013, women accounted for 16% of all directors, executive producers, producers, writers, cinematographers and editors, slightly lower than the 2012 and 1998 figures.

6. Women snared 43% of speaking parts in prime-time TV, up from 41% previously, but those women tended to be much younger than their male counterparts.

Clearly, we’ve still got a long way to go when it comes to female representation in media.

The WMC released the report in advance of a panel discussion on “Women,
Media and Leadership, being held today in conjunction with Arizona
State University’s Walter Cronkite School of Journalism and Mass
Communication. The report was prepared by journalist Katti Gray, Texas State University professor Cindy Royal, and the Center’s media relations manager, Cristal Williams Chancellor.
In addition to film and television, the report also analyzed the
representation of women in newspapers, web news sites, radio,
social media, video games and other areas. Read the full report here.

This Article is related to: News and tagged Television, TV, Women, Women's issues