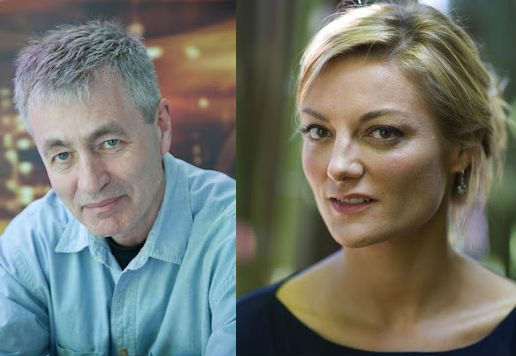 The Full Frame Documentary Film Festival, which takes place every spring in Durham, North Carolina, will honor Emmy-winning director Steve James (“Hoop Dreams” and Sundance hit “Life Itself”) and Lucy Walker (“The Crash Reel,” “Waste Land”) at their 17th annual festival. James’ work will be celebrated as part of the Full Frame Tribute, while Walker will curate a series of films focusing on subject in documentary as part of the Thematic Program.

“I’ve
always enjoyed Full Frame’s Thematic Program, and credit it with
introducing me to films I’d never seen on the big screen before,” said Walker. “The documentaries I most enjoy all have memorable
characters, and in my own work, I’ve gravitated towards character-led
stories. I’m thrilled and honored to guest curate a selection of films
for the Thematic Program that have unforgettable personalities at their
heart and center.”

The 17th Annual Full Frame Documentary Film Festival will be held April 3-6 with a list of the official film titles and festival attendees for the Full Frame Tribute and Thematic Program being announced later in March.

Festival passes are now available for purchase while individual tickets will start selling on March 27th.