ESPN Announces Its Next '30 for 30' Documentary: 'Requiem for the Big East' 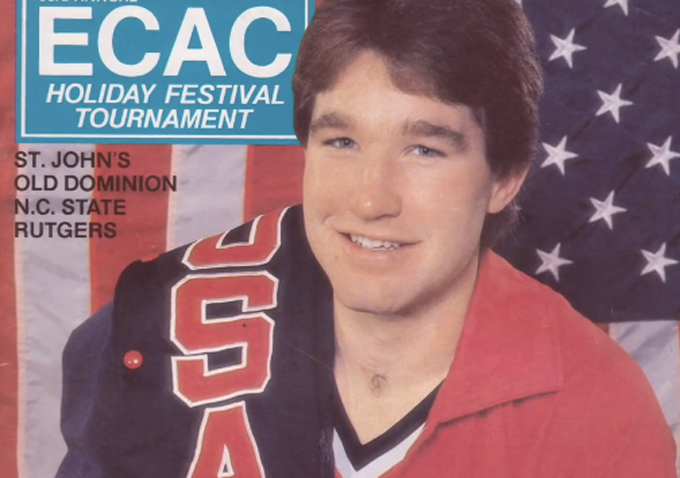 “Requiem for the Big East,” ESPN’s next installment in its acclaimed “30 for 30” documentary series, will premiere on Sunday, March 16th at 9pm ET. Directed by Peabody Award-winning filmmaker Ezra Edelman (“Magic & Bird: A Courtship of Rivals”), the film explores the meteoric rise and expansion of the Big East Conference. Under the deft leadership of founder and Commissioner Dave Gavitt, Big East became the most successful college sports league in America.

The Big East was an innovative athletic and business creation, using ESPN and other media sources as a vehicle for unprecedented growth and success. As John Dahl, Executive Producer of ESPN Films, says, “the Big East had a dramatic impact on the college basketball landscape…’Requiem For The Big East’ explores what made it so extraordinary and how the hurdles to keep it thriving became more and more challenging to overcome.”

The film isn’t only about the league’s impressive legacy. The Big East recently experienced a rattling split, a departure from its usual standard of constant growth. As Director Ezra Edelman acknowledges,”I, like so many others, was saddened by its split last year. In setting out to make a film about the league, I hoped to not simply tell a story about the rise of a great basketball conference but also understand and ultimately convey the causes of its fall.” Take a look at the trailer below:

This Article is related to: Television and tagged 30 For 30, ESPN, Television, TV News