Heroines of Cinema: 10 Trans Actors Who Could Have Played Jared Leto's Role in 'Dallas Buyers Club' 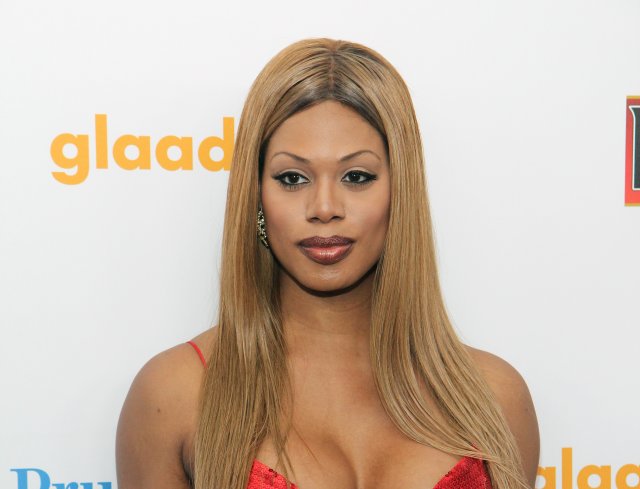 I was going to start this article by saying that I don’t want to take anything away from Jared Leto’s performance in “Dallas Buyers Club”. But in a sense, I do. The performance certainly holds up as a piece of art, but as a part of our culture, I believe it needs contextualizing.

I am not the first person to suggest this. Chelsea Hawkins wrote in PolicyMic that “Dallas Buyers Club” fails trans actors while Paris Lees in the Independent was perhaps more equivocal but still asked “Why can’t we cast trans people in trans roles?”. Of course, nobody wants to limit trans actors to trans roles, but in the context of the status quo and general acceptability of handing the role to an actor such as Leto, it would be an undeniably liberating move.

But wait, you say – Leto was playing a pre-op trans woman. Surely it would be appropriate for the character to be played by a biological male? This doesn’t strike me as exquisite logic. Laverne Cox famously spoke out against the objectifying focus on the status of trans people’s genitalia, while Janet Mock talks about the obsession with “passing”, pointing out that in her mind she is not passing as anything, but simply being herself.

The concept of “passing” betrays a corrosive misunderstanding that being transgender is in some sense a performance as opposed to a reality. By casting a well-known cis actor in a trans role, it makes it all about the performance. Anyone who has watched “Orange is the New Black” will know that watching a real trans actor in a trans role has an entirely different, utterly compelling and humanizing effect.

With that in mind, I thought it worth highlighting ten actors who could have played the role of Rayon. This is not because they meet the specifics that Leto brought to the character. The role was a fictional one, not based on a real-life person like Matthew McConaughey’s Ron Woodroof, a fact which would seem to afford a great deal of freedom and possibility. In this case, the filmmakers chose not to pursue that route. But that doesn’t stop us from imagining. 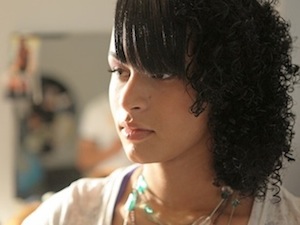 Santana’s role in “Gun Hill Road” led to a Best Supporting Actress nomination at the Independent Spirit Awards, the first trans actor nominated for a major acting award and a hugely significant milestone.

Breakout star of “Orange is the New Black”, passionate trans advocate and exceedingly eloquent educator of Katie Couric, Laverne Cox’s star is rising fast and is a delight to witness. 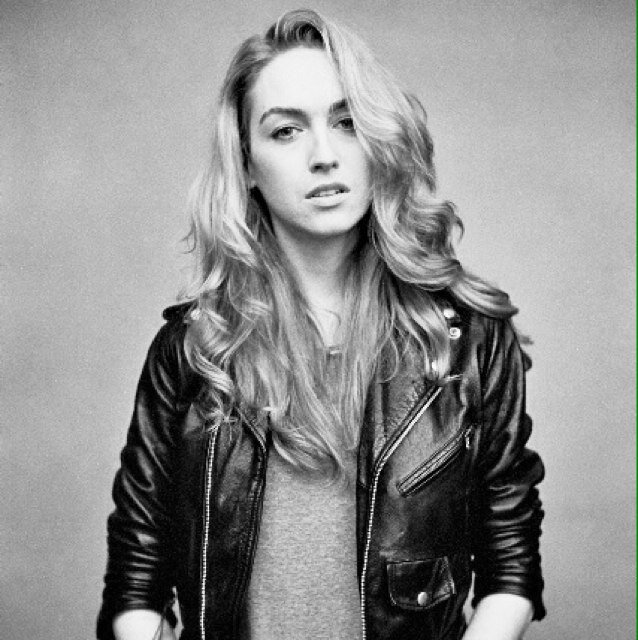 Clayton hosted VH1’s TRANSform Me alongside Laverne Cox, but she is also an actress of note, with perhaps her most high profile gig to date being her appearance in two episodes of HBO’s “Hung”.

Fellow Francophone director Sebastian Lifshitz showed “Dallas Buyers Club” director John-Paul Vallee how it’s done by casting a trans actor in his feature film “Wild Side”. The film won the Teddy at the Berlinale and a clutch of other festival awards, including a Best Actress trophy for Michelini.

With roles on “E.R.” and “Grey’s Anatomy” among her credits, Billings made history as the first trans actor to appear in a transgender role on American television.

OK, so she hasn’t done any screen acting for a while, but let’s pay our dues regardless. Known as a “Dreamlander” as one of John Waters’ regular cast of actors, Coffey played a transgender role in the iconic “Pink Flamingoes”. Two years later, she returned to play a non-trans role for Waters in 1974’s “Female Trouble”. 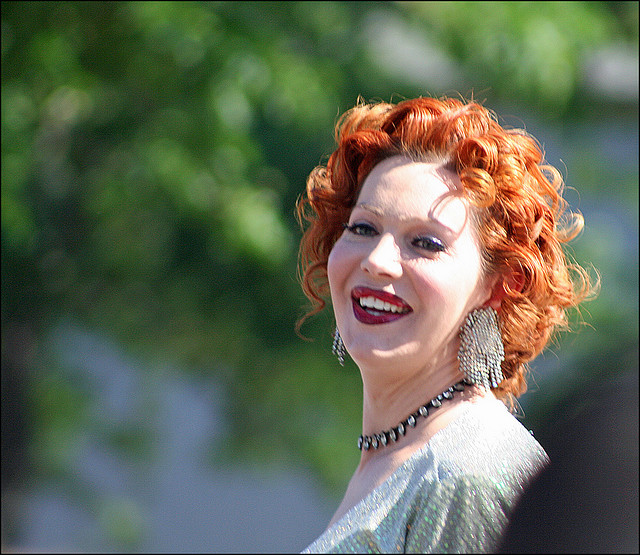 Addams first made the news for tragic reasons when her soldier boyfriend was murdered by his colleagues on discovery of their relationship. A subsequent fiction film of events led to her meeting Jane Fonda at Sundance and conceiving the idea for an all-transgender production of “The Vagina Monologues”. Addams was later invited to perform in the 10th anniversary edition of the play alongside Fonda, Glenn Close and Salma Hayek.

Robin’s considers herself androgynous rather than transgender, having been born male and then developed feminine features naturally. Her most famous role was in Dario Argento’s horror film “Tenebrae”. While the film’s politics are certainly thorny, a non-cisgendered actor playing a female role for a celebrated director is a shamefully uncommon occurrence. 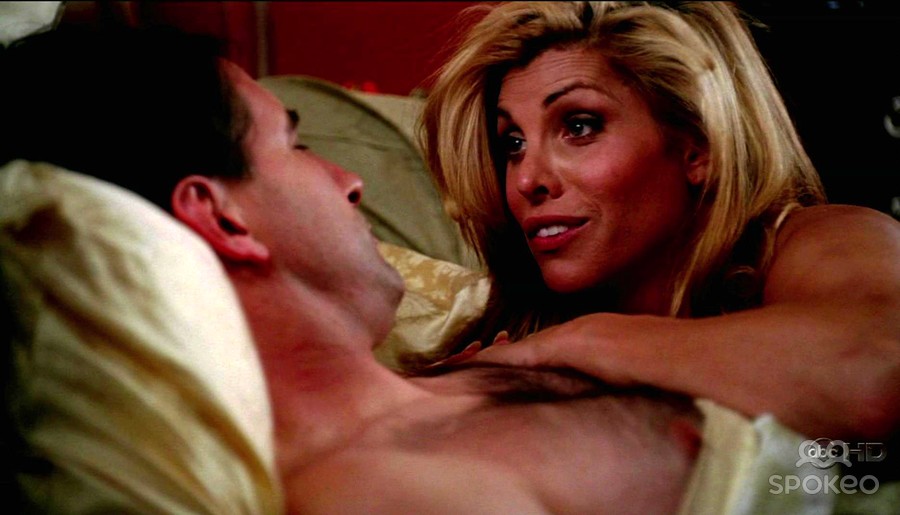 Competition for a place in Almodovar’s stable of actresses is fierce, but Bibi Andersen clocked up no less than four credits in Almodovar feature films in the late eighties and early nineties. It is also rumoured that it was Almodovar’s desire to attend the 1988 Oscars with Andersen as opposed to his leading lady Carmen Maura that caused the 18-year professional rift between Maura and the director.

Following a role on “Nip / Tuck”, Cayne went one further by becoming the first ever transgender actress to play a recurring transgender role on primetime as Carmelita in ABC’s “Dirty Sexy Money”.

This Article is related to: Features and tagged Dallas Buyers Club, Heroines of Cinema, Jared Leto