How Screenwriter Terry Southern Prepared Me for a Career in Hollywood 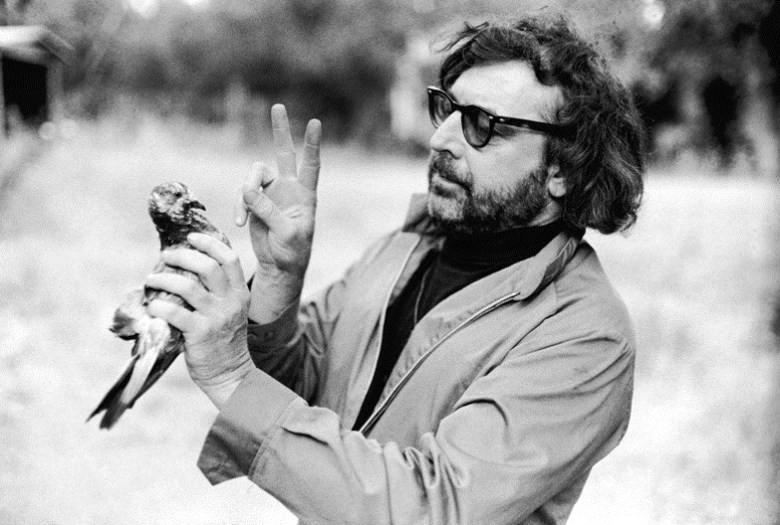 Some people debate the value of film school. I’m not one of them.

Terry Southern’s NYU master screenwriting class was held on Tuesday nights at Remington’s Bar, a basement dive on Waverly Place. Trudging through the ice-hardened sidewalk, I noticed his beat up Ford Mustang with the broken canvas top barely covering up the snow from the storm night before. I always wondered how he’d made it back to Connecticut in that thing.

Terry was one of a kind, a truly badass screenwriter. Even in the revolutionary times of the 1960’s and ‘70’s, the author of the geared to shock novel, “Candy,” also wrote screenplays for “Dr. Strangelove,” “Easy Rider,” “Barbarella,” and many other films that scored bull’s-eyes at shaking up the status quo.

I nodded to my classmates, who each nursed a coke or a beer at the counter. In turns, we sauntered over to Terry’s table, where he presided in kingly fashion, and gave insights into the magic of professional filmmaking. There were six of us, so we got roughly half an hour each. By ten o’clock, Terry was in a world of his own, yet still adept at letting us in on Stanley Kubrick insider stories and cool anecdotes about the scenes behind the scenes of “Easy Rider.”

His advice was punctuated by references to classical drama that he connected to anecdotes about the films he’d written. Referring to “The Magic Christian,” one of his own novels he’d adapted for the screen, he became incensed that Ringo Starr, Peter Sellers and “all these other limey pricks” didn’t see that “Hamlet and his problems” were an expression of emotional excess that couldn’t be exposed simply by indulging in excess on screen. It seemed what he was really teaching us was something else other than writing, something about the reality of being a writer.

Read the rest of this article here.

This Article is related to: Features and tagged Features, Screenwriters