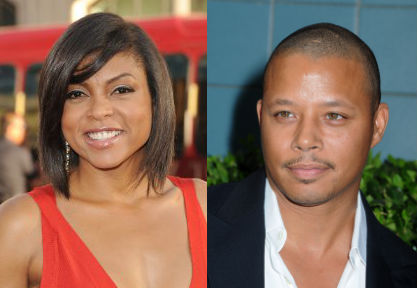 Taraji P. Henson (“The Curious Case of Benjamin Button) will star alongside Terrence Howard in Lee Daniels’ hip-hip drama, ‘Empire.’ The Fox pilot will mark Lee Daniels’ TV debut and follows the success of his features “Precious” and “Lee Daniels’ The Butler.”

“Empire” will be a family drama set in the vicious hip-hop industry. Howard will play Lucius Lyon, a man coming from nothing who is on the verge of taking his record company, Empire Entertainment, public. Henson will star as Howard’s vengeful ex-wife, who spent almost 20 years in prison for drug trafficking. Jussie Smollet will play their son.

The series is written and co-created by Danny Strong (who also wrote “The Butler”), with Daniels serving as director.