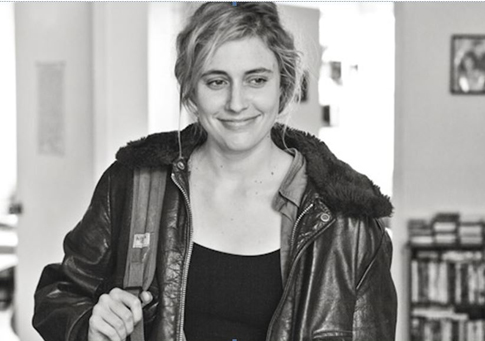 The worldwide rights to “The Humbling,” a drama based on the novel by Philip Roth, were just acquired by Millennium Films, the company announced. The film is currently in post-production and a US release date has yet to be announced.

An aging suicidal actor, a half-his-age lesbian, a secluded upstate country house, and a chaotic affair – it’s got all the elements for a riveting unconventional drama. The film is directed by Academy Award winner Barry Levinson (“Rain Man,” “Sleepers”) and stars Al Pacino, Dianne Wiest, and Greta Gerwig.

Millennium Films is one of the largest and longest‐running independent film companies in the world. The firm develops, finances, produces and distributes approximately 8‐10 films per year and is best known for “The Expendables” series and “Olympus Has Fallen.”