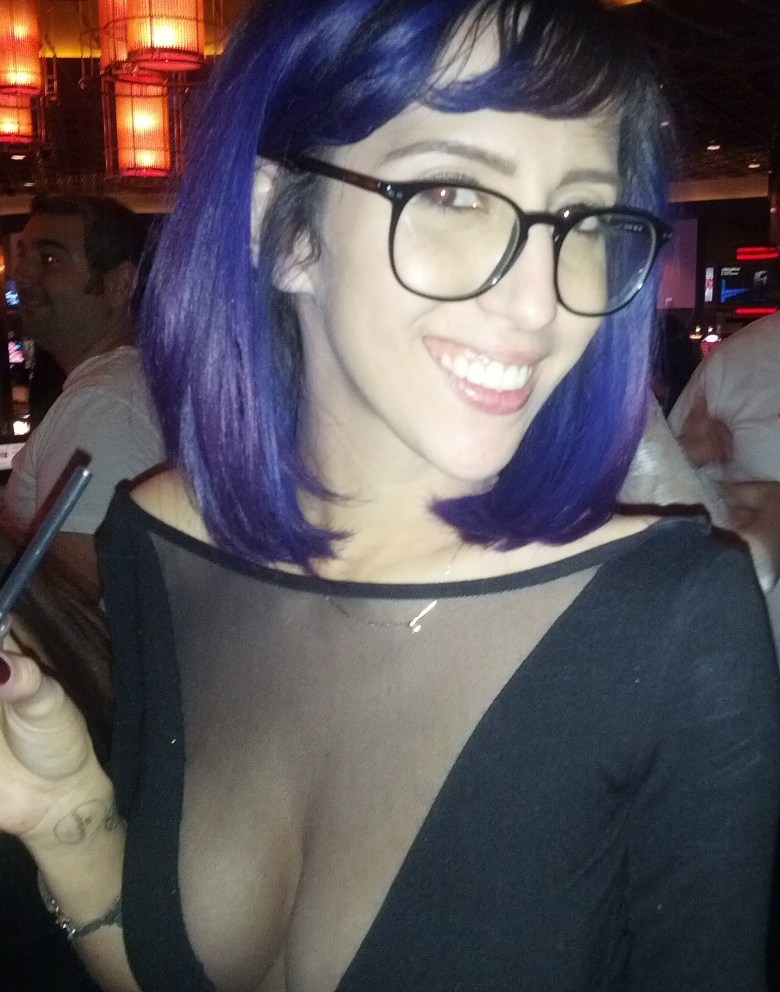 For the love of God can someone fucking please give Leonardo DiCaprio a goddam Oscar? Just give him all the Oscars. Make a point to go onstage and say, “Leonardo DiCaprio, listen. We’re sorry that for the entirety of your career we didn’t give you an award that you so wholeheartedly deserve. We’re going to make an award specifically for you where it’s

Also Jonah Hill. Jonah Hill was in “Superbad.” And now he’s rolling all around on the floor with Leonardo DiCaprio like he’s a goddam bad-ass. Just give him all the awards. I have no idea what else was nominated but that was a three-hour magnificent whirlwind. 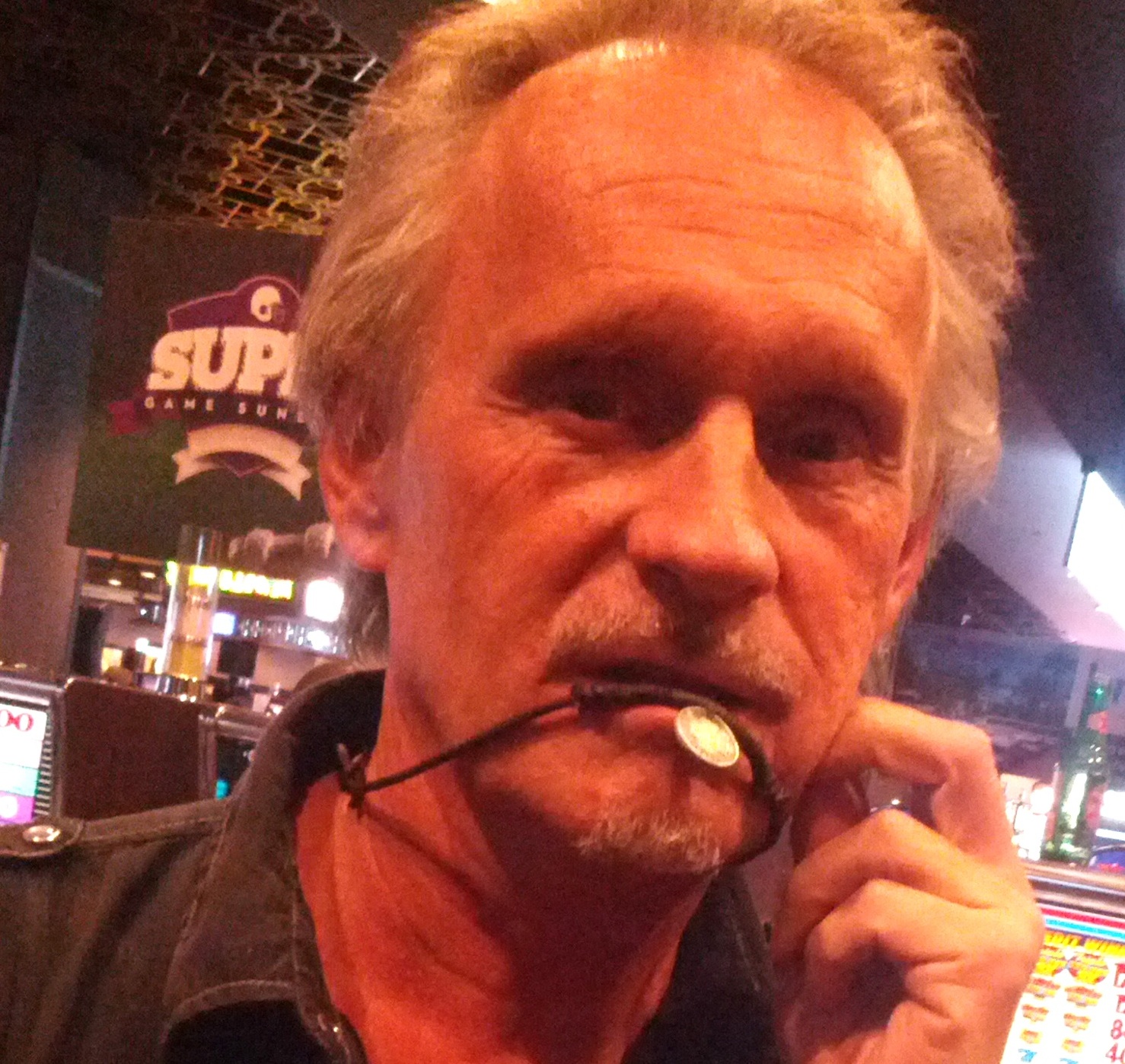 Easily, easily movie of the year, “American Hustle.” Jennifer Lawrence is now the greatest actress in the history of film. And it’s because, anybody that pretty that is what she is on film is the greatest actress of all time. I can’t stop looking at her. She’s fucking incredible. When I walked out of “American Hustle,” I said, greatest film actress of all time.

What about Amy Adams?

The whole movie – you gotta be kiddin’ me.

No I’m from Upstate New York. I’m a hick.

Did you grow up around any of those kind of people?

I did, of course. I was Italian. Other movies I liked? Tell me a movie, I’ll tell ya.

“The Wolf of Wall Street.”

I loved ‘Wolf of Wall Street.’ Scorsese’s like going to church.

I liked “Don Jon.” I have to like that, but some of that stuff is so familiar to our genre that it doesn’t work as well for me. I’m not insulting it. Our minds go even further than that. Our humor is way beyond that. We got people throwing up, we got things that are funny to us that, you know, it’s so beyond what they write that it’s hard for me to go there.

Well, if you direct movies called “Babysit My Ass”…

Yeah, yeah. The inside stories are funnier than the mainstream would think.

Did you ever have any mainstream gigs?

Ron Jeremy got me into “9-1/2 Weeks.” I was the guy fucking onstage at the end. That was my career. But I got to meet Adrian Lyne, Mickey Rourke. Kim Basinger talked to me. Mickey Rourke was so cool.

Did you see James Deen in “The Canyons”?

You still perform in your own movies though.

Oh, when I do my POVs? I do my POVs so I don’t jump off a bridge. You just can’t [shoot performers in a scene] and say, “Oh you’re so cute thank you for working for me.” Then you go back in and shut the door. You’re like, “What the fuck, I could have had a V-8!” 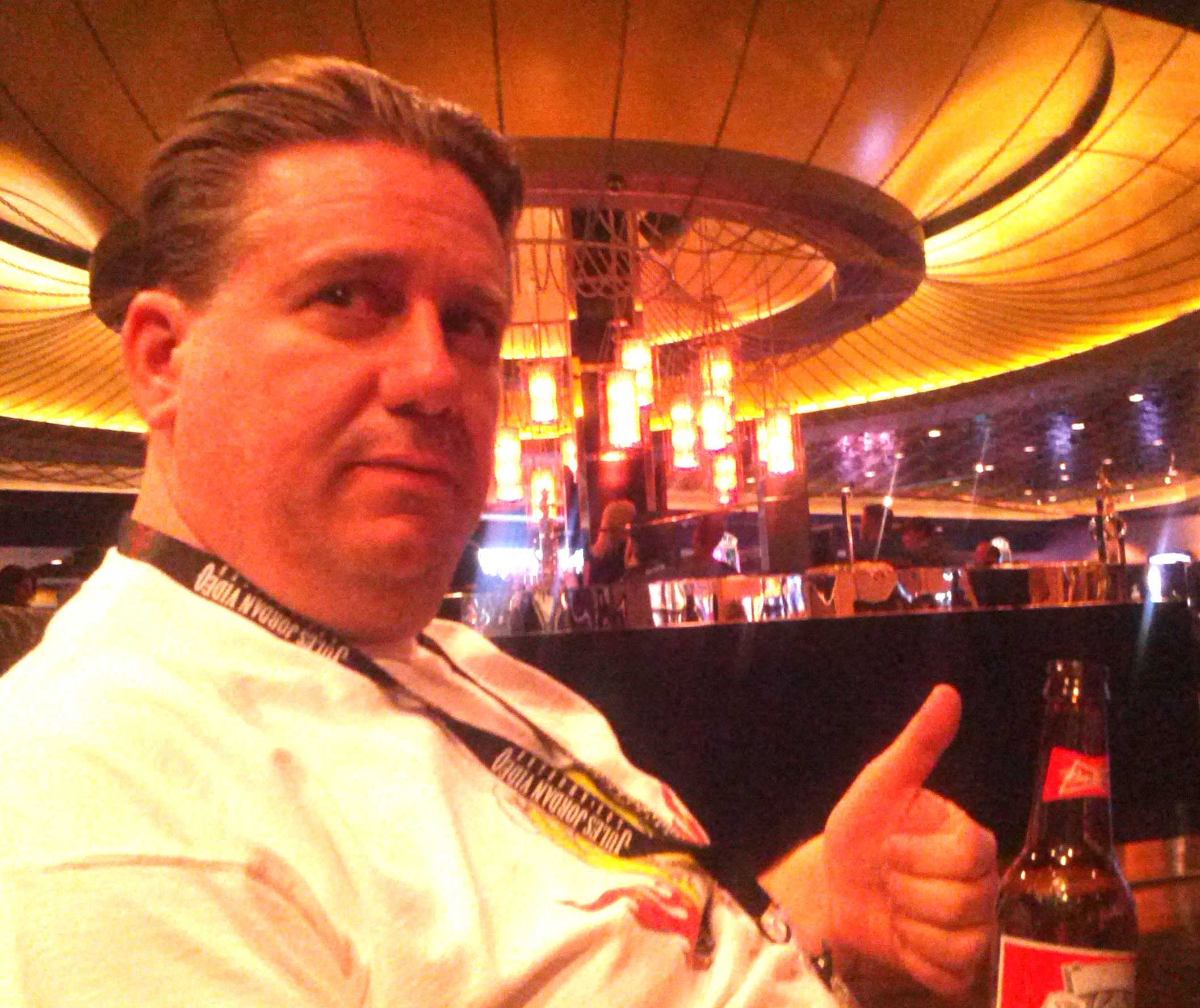 You confess that you saw none of the nominated movies this year.

No, I was watching the Golden Globes and I realized I did not see “The Wolf of Wall Street.” I did not see “American Hustle.” I did not see that fucking Tom-Hanks-I’m-on-a-Ship Thing. Why does Tom Hanks always happen to be the last man standing? He’s either marooned, or has fucking AIDS, or is on a boat. He’s always the example of survival. Why is that Tom Hanks? Why he is the barometer for being able to survive?

If he had done that ship movie dressed up in drag like in “Bosom Buddies,” then that would have been hilarious. But I didn’t see that. I didn’t see the slave movie. I saw a horrible movie called “Pacific Rim.” If you’re 12, I guess it’s fantastic. That era’s gone for me. Seeing a guy in a giant robot suit is kind of stupid. That’s all you get nowadays. There’s no more real action heroes like McQueen and Reynolds and Van Cleef. There’s no men  anymore. I don’t feel like any actors can beat my ass unless they’re all ‘roided-out.

Let’s switch gears. It was a great year for music documentaries. “20 Feet from Stardom,” about back-up singers in famous rock bands, is nominated.

I didn’t see that.

There was the two-part Eagles doc.

Even if you like the fucking Eagles, by the time you’re done watching that documentary you don’t want to hear them for like six months. They beat some songs to death. But it’s really good to see that guys can be a lot more candid now about what happened with the labels, the agents, the rights, the royalties. They cover like three different phases. It’s nice to learn that Jackson Browne, some coveted American songwriter, wasn’t really able to write songs early on. They all had to learn it, woodshed it. It wasn’t just a natural gift. That was cool to see, that they weren’t kind of born bitchin’. Great documentary because you get to see some iconic band that used to sell a million records a month get torn

apart by the same greedy issues we all do in the regular world. Everyone’s petty, even if you’re brilliant. 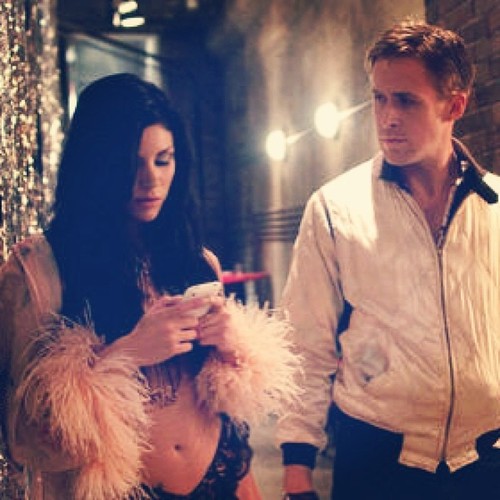 Joaquin got snubbed this year. We’ve been having a bit of a debate, we’re kind of silly for not knowing this. We’re not sure if he won an Oscar for “Walk the Line.” I heard he did. [He was only nominated].

We can look it up.

No, I haven’t seen it yet. I just believe in Joaquin.

He really gets into his parts and he’s really emotional. He strikes me as a real person, too. He’s gone through a lot of hardships in his life and I feel like he puts those emotions into his acting.

He does things to his hair to get into a part. I’ve seen “I’m Still Here” like 20 times.

You should watch it.

I saw that you had a bit part in “Toad Road.”

It’s funny. Originally, I had a much bigger part in the movie, but halfway through I broke up with one of the main characters. So they cut my whole storyline out of the movie. Which I understand. I wasn’t hanging out with them so much anymore. That movie was so bizarre. We made it about six years ago. I was approached through MySpace. And Sara Jones, the main girl in the movie, was my roommate. It’s so tragic because she passed away last year. Literally, a month after the movie came out. And now she’s just urban legend. People are huge fans of her all over the Internet. She has two books coming out posthumously.

Isn’t it weird that in the movie she also disappears?

What did you think of the movie?

It’s really surreal. I saw it in a theater. It was a packed theater. Just watching people react to a night of me and my friends hanging out. Most of it was a documentary, just us being little brats in ghetto Baltimore. I still talk to most of those people.

You’ve had some other mainstream moments. What was your line in “Drive”?

“Oh, he’s in there.” I was texting my mom in that scene. I said, “I’m standing next to Ryan Gosling.” He’s super-nice.

We didn’t go IMAX but I was definitely still in awe. You know when you see a good movie and everything’s going on and everyone’s completely silent? That’s how it was. Everything that kept happening to her, it was like “Ahhhhh. When’s it going to stop!” It was a perfect movie, beginning to end I loved it. I say they deserve it.

You’re known for working in mainstream horror films as well as X-rated horror parodies. What’s the last movie you directed?

For mainstream work? “The Gruesome Death of Tommy Pistol.” 2014 is going to be good for me on that side of the world. I made some good connections and things are moving forward.

I can’t predict how that’s going to happen. I feel I have some acting chops. When you can act and it shows naturally, I think it’s a plus, and maybe the other stuff you’ve done, they’ll look past it. I really can’t determine until that happens. I think with James, it was amazing. Who knows if I will get as popular as he did with Rolling Stone and all those other articles he got. I’d love to do it because I love doing it.