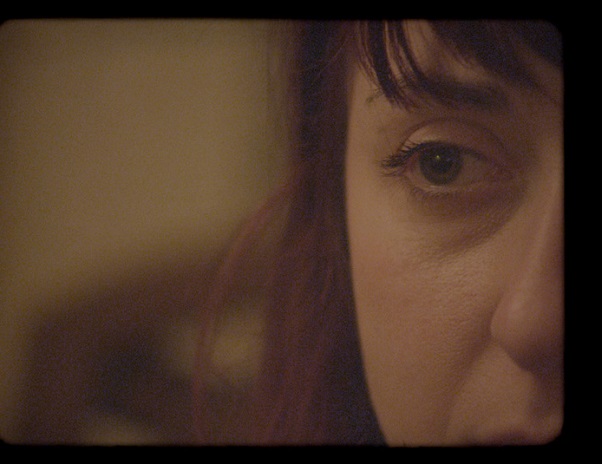 It’s only the second year of FilmGate Interactive in Miami, which officially concludes on February 5, and the festival’s foundation hasn’t fully settled yet. But with two key anchor “tenants” this year: POV and The National Film Board of Canada (NFB), the young festival has gained credibility and has staked claim to the emerging territory of interactive storytelling.

“It was exciting that FilmGate wanted us to do a retrospective and show off our projects,” Adnaan Wasey, Executive Producer of POV Digital told Indiewire. “POV just has this unbelievably rich digital history which I knew a little bit about, but just digging into our archives and seeing videotapes, there was a lot more than even POV staff members know about.”

POV created a special retrospective program for FilmGate using interactive kiosks featuring new presentations of projects incubated at the POV Hackathon lab series, including “Empire,” which had its U.S. premiere last year at The New York Film Festival, “Unknown Spring” and “The Aatsinki Season,” with their creators on hand to present.

Murmur’s Mike Knowlton, who provided creative technology for “The Aatsinki Season: The Story of Arctic Cowboys,” directed by Jessica Oreck, presented a case study of how they created the project. Knowlton explained that after submitting to participate in the POV Hackathon, he was partnered with Oreck, who had just returned from Finland, where she had shot the footage for her film “Aatsinki, The Story of Arctic Cowboys.”

“The idea of the Aatsinki Season is that it’s an opportunity to tell the same story, but in a different way where we can have more of a dialogue and a debate with the audience,” Knowlton told Indiewire. “We broke it up into four seasons and each season, it was updated with two new stories and each story is structured in the same way: there are circumstances, there are the challenges they’re facing and a question, for instance: how do you think this land should be used: for mining or for reindeer herding or ecotourism? Then there’s an interactive debate and obviously, there’s no one right answer. In the digital installation, you as an audience member have an interactive debate with the application itself.”

POV also premiered its new newsgame, The Reportero Challenge, which lets users assume the role of a Mexican newspaper editor amid rampant government corruption and warring drug cartels and navigate the game by making difficult decisions.

NFB presented “A Journal of Insomnia,” the interactive documentary which immerses viewers in a web-based reflection of sleeplessness, which premiered last year at Tribeca Film Festival’s Storyscapes.

The project was created with input from insomniacs, with producers asking them to answer 80 questions via webcam, drawings or by writing. “We were skeptical about it, but then we started to receive tons of responses. We got over 2,000 contributions from insomniacs around the world. We used all that material as the asset for the second part of the project — where you choose an insomniac and make an appointment with an insomniac and then your phone is going to ring in the middle of the night and the project will tell you that your appointment is ready and you go back on the platform,” Hugues Sweeney, NFB Artistic Manager, said when presenting the project at FilmGate.

Rounding out the FilmGate program was “The Hierarchy of the Lost Children,” an immersive event created by Mark Harris, which takes participants through the steps of cult recruitment, and “The Skype Show,” a live-theater presentation which incorporates music, video and Skype communication.