Project of the Day: 'Being George Clooney' 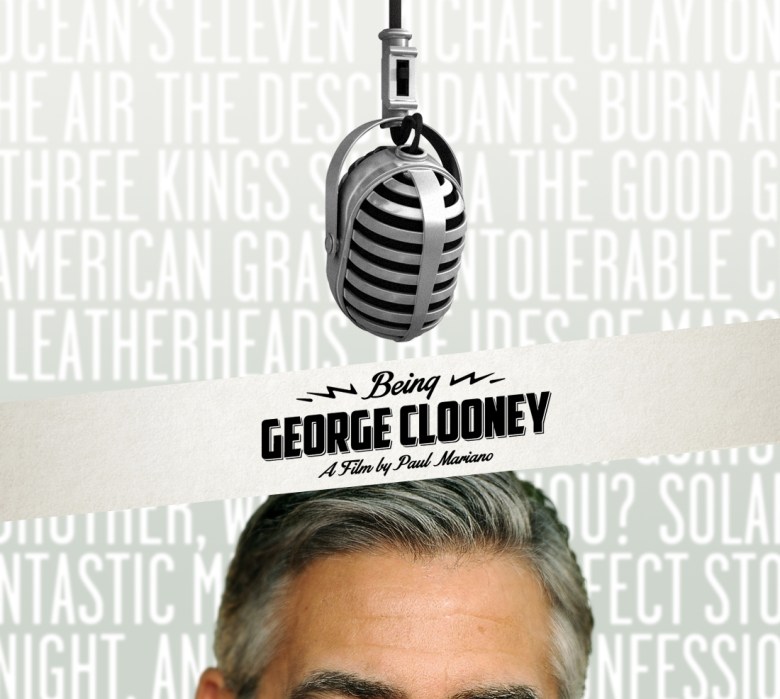 Elevator Pitch: What do a German actor, a Brazilian ER doctor, a Japanese man who studied to be a lawyer, and an author of children’s books have in common? They are some of the international dubbing voices of acclaimed actor George Clooney. “Being George Clooney” is a feature length documentary that delves into the creative, often humorous world of audio dubbing a Hollywood motion picture. The story unfolds through interviews with directors, producers, dubbing crews, and talented voice actors from around the world. The film explores both the personal lives of these voice artists and their lives as George Clooney’s “alter ego”.

I read an article about audio dubbing of Hollywood films and realized how little the average audience knows about these voice actors who spend a life in darkness speaking other’s words into a microphone. Who are these voices behind those famous faces? When George Clooney (or any Hollywood actor) makes a movie, he is seen and heard across America. But when his film goes to Germany or India or Japan, whose words come out of that famous face? Is that voice actor famous in his own country? Is he recognized the way that George Clooney is?