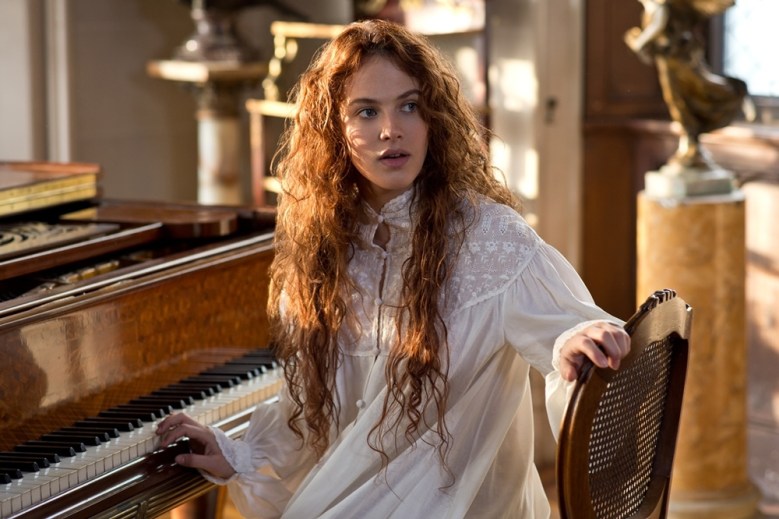 “Lullaby” explores the power of life, its transformative moments and reconnections between loved ones. Estranged from his family, Jonathan (Hedlund) discovers his father’s decision to take himself off life support in forty-eight hours. What follows is an unexpected and powerful journey of love, laughter and forgiveness.

“We are proud to release this highly-anticipated thought provoking masterpiece,” stated ARC Entertainment’s CEO Trevor Drinkwater. “Featuring a powerful all-star cast of Academy Award winners and nominees, ‘Lullaby’ is a unique film that will be enjoyed by all generations and is sure to bring you and your family closer together.”