Tribeca Film Festival Will Open With Nas Documentary 'Time is Illmatic'; Rapper to Perform at Premiere 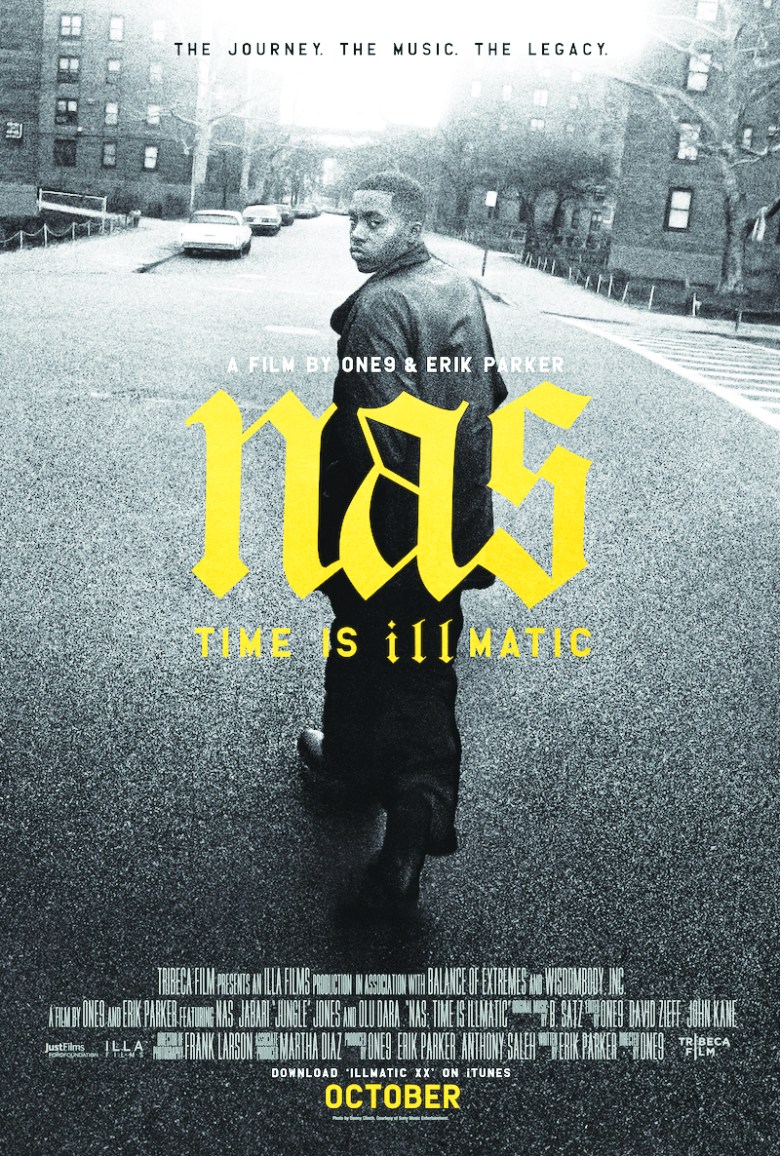 In the first of many announcements, the Tribeca Film Festival has revealed its opening night film.

This year’s edition will kick off with the world premiere of “Time is Illmatic,” a documentary directed by multimedia artist One9 that follows the trajectory of rapper Nas’ 1994 landmark debut album “Illmatic.” Nas will be on hand to perform the entire album from front to back following the April 16th screening.

This isn’t the first time the festival has selected a music documentary followed by a live performance for its opening night event. In 2011, Tribeca opened with “The Union,” Cameron Crowe’s documentary about the musical collaboration between Leon Russell and Elton John, who both performed after the outdoor screening.

“Like the festival itself, ‘Time is Illmatic’
and the groundbreaking body of work it recognizes has roots grounded in
New York City, but represents and reaches communities far beyond,” said
Jane Rosenthal, CEO and Co-founder of Tribeca
Film Festival. “The film spotlights a musical journey with community and
family at its core and we look forward to celebrating this pivotal
moment in hip hop history as we open our 13th edition.”

Nas will release “Illmatic XX,” a special 20th anniversary edition of the debut, on April 15.

The 2014 Tribeca Film Festival will announce its feature film slate the first week of March. The festival runs through April 27th in New York.