Watch 10 Incredible Clips From The Career of the Late, Great Philip Seymour Hoffman 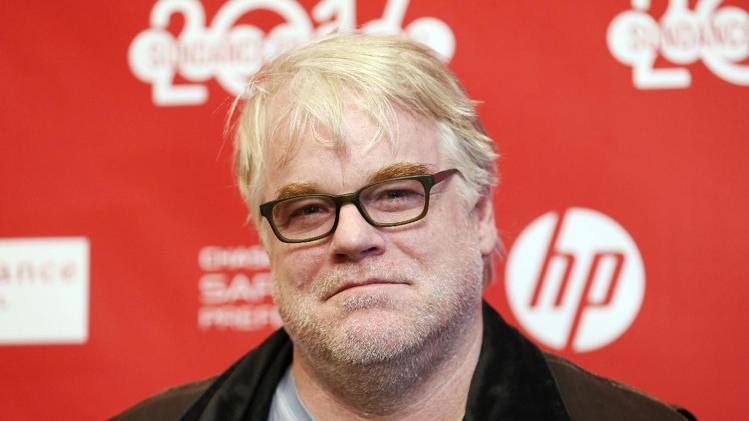 The film world was met with a devastating blow this afternoon after news broke that one of its finest contemporary actors, Philip Seymour Hoffman, was found dead in his Manhattan apartment at age 46.

In his nearly 25 year career, Hoffman gave us some of the greatest performances of recent cinema, from nearly every one of Paul Thomas Anderson’s films to Cameron Crowe’s “Almost Famous” and Mike Nichols’ “Charlie Wilson’s War” to his Academy Award winning work in Bennett Miller’s “Capote.”

Looking back through the following 10 clips just gives a small dose of what Hoffman offered through his incredible career, and makes us all the more sad that we have lost what he could have given us in the future.