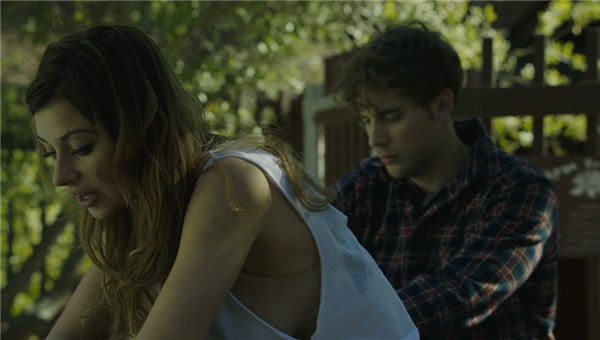 “Sequioa” follows the troubled journey of a terminally ill young woman who plans to end her trek to California’s Sequoia National Forest with her own suicide. What she doesn’t plan for, however, is the intervention of her dysfunctional family and the unexpected romance that blossoms with the shy musician who takes her to her destination, which may possibly renew her appreciation for life.

The trailer presents the film as both sweet and morbid, with Michalka’s character running away from her life with a complete stranger (Milligan) who accompanies her along the way to the forest as her family frantically chases after her with full knowledge of her suicidal intentions.