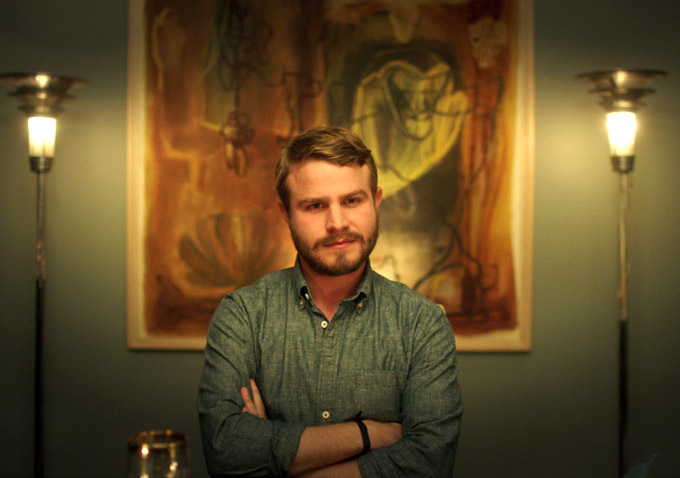 Spring festival season is upon us, and one festival is giving new filmmakers a chance to get noticed. Started last year, First Time Fest presents the debuts of 10 filmmakers from all over the world, and the Grand Prize winner will receive distribution from Cinema Libre Studio. Last year’s winner was Diego Rougier’s “Sal.”

In addition, it also holds a First Exposure retrospective of notable filmmaking debuts (with appearances by the directors), a Stand Alone conversation session with a handful of the now prominent filmmakers, a pair of special screenings, and a number of How They Did It panels with industry veterans between films.

This year’s retrospective includes the debuts of Jennie Livingston (“Paris Is Burning”), the Maysles Brothers (“Salesman”), Julie Taymor (“Titus”), Michael Moore (“Roger & Me”), Kelly Reichardt (“River of Grass”), and Peter Bogdanovich (“Targets”). Moore and Bogdanovich will be the subjects of the Stand Alone conversation, while the two special screenings will include underground filmmaker Drew Tobia’s “See You Next Tuesday” and the Slash-produced “Nothing Left to Fear,” directed by Anthony Leonardi III.

First Time Fest is hosted by Neuehouse and will run from April 3-7. For more information, visit the festival’s website. The full competition lineup is below.

“Butter on the Latch.” USA, Fiction. Written/directed/edited by Josephine Decker.

“Getting to the Nutcracker.” USA, Documentary. Written and directed by Serene Meshel-Dillman.

This Article is related to: Festivals and tagged Festivals, First Time Fest, News