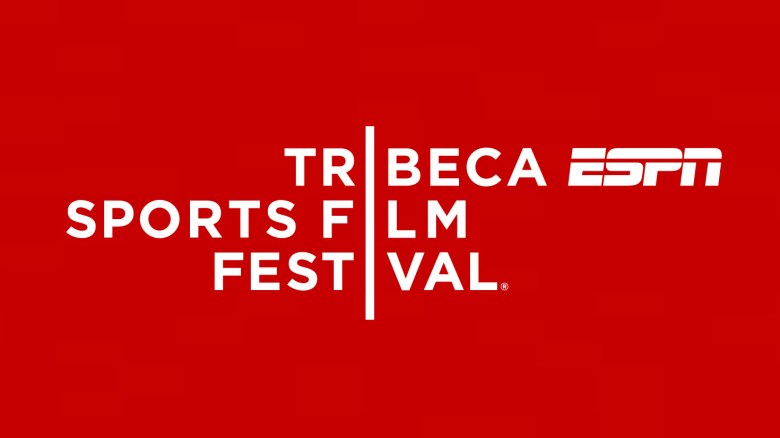 For a number of years, the Tribeca Film Festival has managed to combine its appreciation for independent films with its appreciation for sports.  In a partnership with ESPN that began in 2006, Tribeca Enterprises now announces its lineup for the 2014 Tribeca/ESPN Sports Film Festival. Serving as the premiere showcase for independent sports films, highlights of this year’s festival will include “When the Garden Was Eden” by Michael Rapaport, which relives the glory days of the New York Knicks championship teams, as well as a panel discussion with Mike Tyson and Evander Holyfield following the screening of the boxing movie “Champs.”

Check out the lineup below (synopses courtesy of Tribeca)

The
following Tribeca/ESPN Sports Film Festival titles have been announced
in their respective sections as part of the 2014 TFF film program:

Tribeca Talks: After the Movie and Conversations

Champs,
directed by Bert Marcus. (USA) – World Premiere. This insightful and
provocative
documentary charts the lives of some of America’s heaviest
hitters—including Mike Tyson, Evander Holyfield, and Bernard Hopkins—as
they seek to break out of poverty via one of the few outlets available.
Bert Marcus skillfully weaves their personal histories
and gripping footage from their biggest bouts to explore the meaning of
the American dream in a society increasingly fragmented between rich
and poor.

After the movie: Stay for a conversation with former boxers Mike Tyson and Evander Holyfield, and
boxing promoter Lou DiBella, about life, rivalry, and conflict both inside and out of the ring.

A
conversation about the particular art in creating authentic sports
stories – from non-fiction material to heart stopping hits that satisfy
hardcore fans while also connecting
with broader audiences. Featuring director Peter Berg, best known for
his hit TV series and film
Friday Night Lights and for the recent sports doc series State of Play which illuminates the intersection of sports and sports culture with wider society in 2014 America.

Followed
by a special conversation with filmmakers Ezra Edelman, Daniel Battsek
and ESPN about the films and the upcoming World Cup

All of
this year’s Tribeca/ESPN Sports Film Festival films will screen at
Tribeca Cinemas on Saturday, April 26. The films will also screen prior
to April 26, throughout the festival.