Critics Pick the Best of SXSW: A Time Travel Comedy, An Award-Winning Doc, and Richard Linklater's 'Boyhood' Among the Highlights 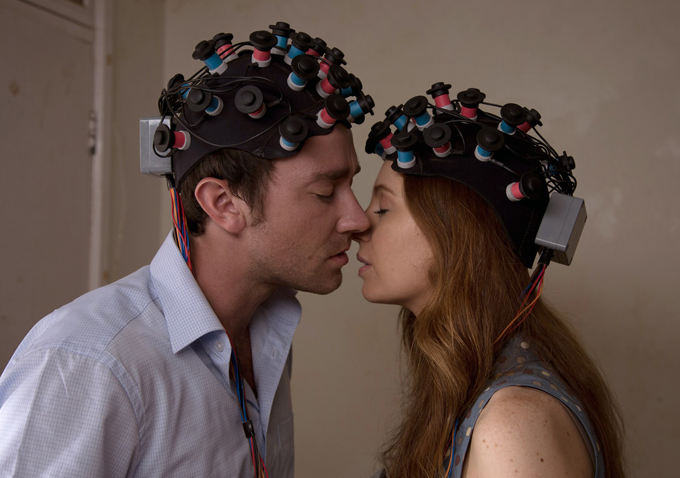 At last year’s SXSW, Destin Daniel Cretton’s “Short Term 12” made its first foray into the film world’s public consciousness. A clear favorite at the end of the festival, it ended up placing first in a trio of different categories in our SXSW 2013 critics poll, including Best Director for Cretton and one of the first of many accolades for Brie Larson’s Lead Performance.

This year, the consensus results aren’t as strong, but it appears that the festival might have found the 2014 version of a film to call its own in a sci-fi debut. “The Infinite Man,” written and directed by Hugh Sullivan, placed first in the Best Screenplay category, a testament to the way the film handles the many twists and turns that come from its multiplying protagonist. Sullivan’s film may have been the top of the SXSW premiere crowd among members of the Criticwire Network in Austin who sent in their favorites of the festival, but many of the top overall finishers may be familiar to those who followed the news from Park City back in late January.

A less surprising finalist is Richard Linklater’s “Boyhood,” which continues its impressive critical run, placing first in same three areas that it did in our post-Sundance poll: Best Director, Best Ensemble and Best Narrative Feature. 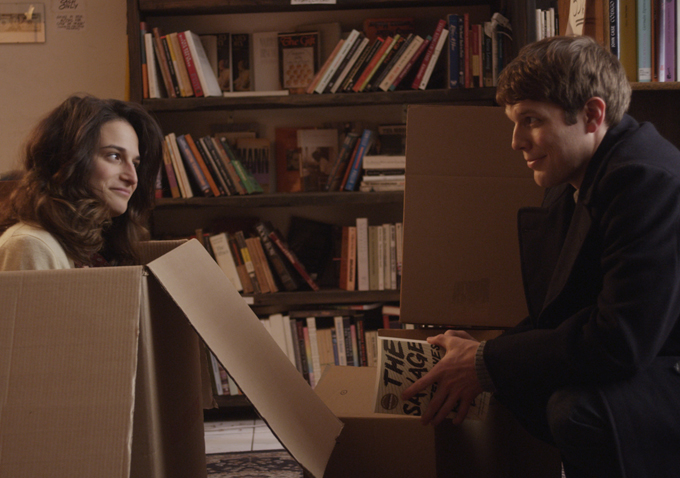 On the performance side, another Sundance favorite enjoyed a surge of good will in Austin. As a stand-up comedian facing a variety of uneasy choices following an unplanned pregnancy, Jenny Slate’s starring turn in “Obvious Child” took the Best Lead Performance crown. Women also dominated the Supporting Performance category with the top three slots: “Obvious Child” cast member Gaby Hoffmann, “Neighbors” co-star Rose Byrne and Imogen Poots from “JIMI: All is By My Side.”

Of the documentaries, one that separated itself from much of the SXSW lineup is “The Great Invisible.” Margaret Brown’s award-winning look at the aftermath of the 2010 Deepwater Horizon oil spill claimed the number one slot in the Best Documentary category, following in the footsteps of last year’s winner, “William and the Windmill.”

The Zellner Brothers’ “Kumiko, the Treasure Hunter” found another set of noteworthy placements in a few category tallies. After finishing in second place as the Best Lead Performance in our Sundance poll, Rinko Kikuchi garnered the same position after SXSW. In fact, if not for “Boyhood,” David Zellner and the film itself would have landed the most votes in the Best Director and Best Narrative Feature categories.

Other top finishers among SXSW premieres include Leigh Janiak’s spooky “Honeymoon,” which finished alongside “Obvious Child” and “The Infinite Man” in a three-way tie for Best First Feature. Youthful romance “I Believe in Unicorns,” New Directors/New Films entry “Buzzard,” and troubled addict love story “Animals” round out the list of Austin debuts that landed on multiple ballots.

For a complete list of all the top picks and links to ballots of all participating critics, visit our Survey homepage here.