Exclusive: Take a Ride to 'Manakamana,' Nepal's Sacred Temple in This First Trailer 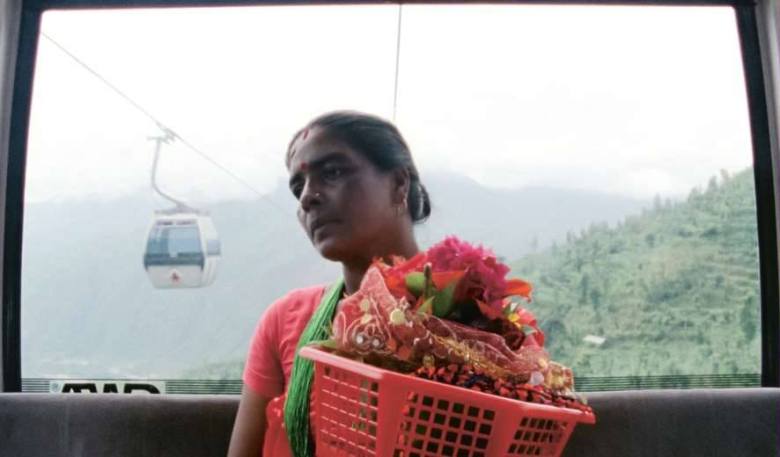 With few credits under their belts, directors Stephanie Spray and Pablo Velez bring us “Manakamana,” a documentary feature that follows a group of Nepalese pilgrims who make their way to the sacred Hindu temple.

In this riveting trailer we see groups of people — some dressed in traditional garb, others in modern clothing — as they make their way by cable car to “Manakamana.” The clip gives way to the journey thousands upon thousands of people make yearly as tribute to the Hindu Goddess Bhagwatione, who grants wishes to those who make the trip.

In a glowing review at the Locarno Film Festival, where it won best first feature, Indiewire’s Eric Kohn called “Manakamana” “one of the most engrossing cinematic achievements to come along.”

The film is produced by the Sensory Ethnography Lab at Harvard University (who also helmed the acclaimed 2012 documentary “Leviathan”) and opens at IFC on April 18.