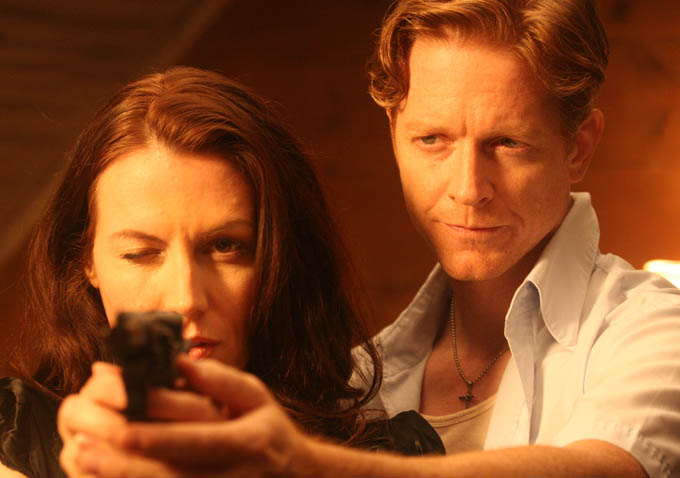 After a success festival circuit run that included Boston, Cannes Independent, Rhode Island, Savannah and more, the U.S. and Canadian rights to “Fort McCoy” were acquired today by Monterey Media. Based on a true story, the film centers on a family living next to a Nazi POW camp in Wisconsin during World War II. Writer and co-director Kate Connor stars as the central figure’s wife, based on her real-life grandmother. The cast also includes Eric Stoltz (“Pulp Fiction”), Lyndsy Fonseca (“Kick-Ass”), Camryn Manheim (“Ghost Whisperer”) and Wes Anderson favorite Seymour Cassel.

“We are thrilled to be working with Monterey Media with their rich tradition of championing beautiful award-winning films” said Connor. “Not only is it a personal film involving the history of my family, but it is our collective history as Americans, so we can’t wait to bring this untold story to a wider American audience with Monterey.”

The film is set to have a late summer theatrical release this year.