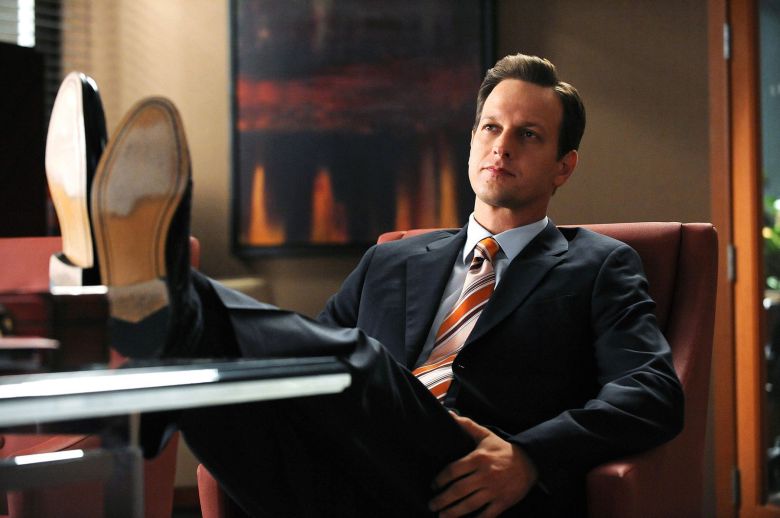 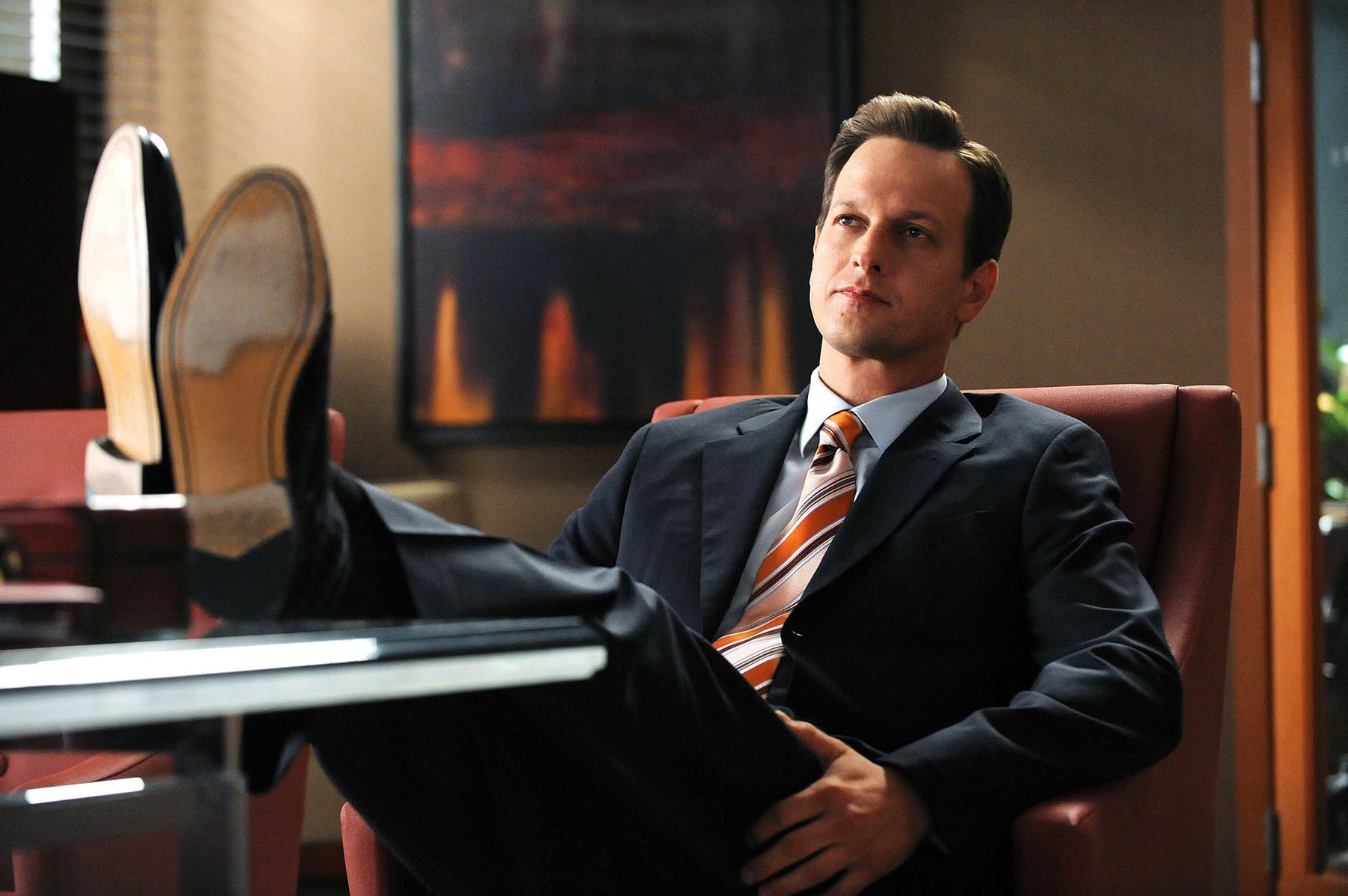 SPOILERS for “The Good Wife’s” “Dramatics, Your Honor” lie ahead. Turn back now.

Mixed in with the shock and grief over last night’s unforeshadowed death of a major character on “The Good Wife” was a degree of incredulous admiration: How did they keep that a secret? According to Deadline, “the entire main ‘Good Wife’ cast” knew Josh Charles was leaving the show, and yet apart from a few whispers, word never got around.

Even the advance warning that “Dramatics, Your Honor” was “a big one” seemed to point in other directions: Would we learn that Peter Florrick really had stolen the governor’s election? Was Kalinda, who’s been reduced to iterations of a small handful of character tics, on her way out the door? Would Robyn finally eat pizza like a normal person?

What made the shooting death of Will Gardner such a shock is that “The Good Wife” is not that kind of a show. When “The Walking Dead” kills someone off, it’s business as usual. “Scandal” kept us in suspense for a week by leaving us wondering who was on the receiving end of Jake Ballard’s bullet, but at this point, the show’s minor characters are all just waiting for their number to come up. Charles’ former “Sports Night” colleague Joshua Malina neatly tweaked the differences between the two shows with a perfectly honed tweet:

Whew. I’m so relieved to have survived tonight’s episode of #TheGoodWife.

In an unusual, perhaps unprecedented, letter to fans that went up immediately after the episode’s west coast airing, creators Robert and Michelle King said they handled Charles departure as they did because they wanted to address “the irredeemability of death,” and to provide a definitive answer to the “will they or won’t they” question of Will and Alicia’s relationship that would otherwise have hovered over the rest of the show. (The Kings’ statement that they didn’t want to send Will “off to Seattle” is a reference to George Clooney’s exit from “ER,” which left the door open for a fan-servicey reunion with Julianna Marguilies’ character.) As much as her relationship with her former lover and current rival had been poisoned, Will would have lingered as an escape hatch for Alicia, and for the show’s viewers, who would have been left wondering if there might be footage of Margulies and Charles chilling in a refrigerator somewhere, just waiting for the right moment.

Will’s death caused a stir among fans, and among critics, who collectively worked their way through the fives stages of grief.

I mean, I have a critical response to Will’s death — boy, it sure is a handy and lazy way to resolve whether or not Will would’ve testified against Peter in Dubeck’s little crusade! — but, dammit, I don’t care right now. I’ll care soon, I’m sure, but right now I just… need to not do my normal analysis. We can do it in the comments, but I’m not going to do it it here, not yet.

Faced with Charles’ decision to leave, and apparently with this entire season to prepare, producers Robert and Michelle King decided to create a legitimately interesting story between Will and Alicia for maybe the first time ever, and then to end it with an abrupt grisly death. Ha! They got you. They shocked you! Don’t you feel terrible? Let’s all feel terrible. They really got us. I feel terrible. Success!

The idea of killing anyone in sudden violence doesn’t really seem like The Good Wife‘s world; I’d expected that Will was eventually either going to make a career move (to another city maybe) or be disbarred. Then again, if you want a departure to truly shake your audience and characters, maybe it needs to be something that feels like an asteroid striking.

Even though it feels like there’s no point, here are last night’s losers.

Alicia’s search for her identity — how much she’s willing to define herself apart from the men in her life, how she seems to become more like Peter (and in some ways like Will) the less she depends on them, how she chooses to be “good,” and how slippery she lets her definition of that word become — is the engine that has long powered this excellent, chance-taking series. Now we’ll get to see how she deals with the loss of a friend, a lover, and a rival, as well as with overwhelming grief and knowledge of what Will thought he knew about her husband.

I’m hovering between depression and acceptance myself: I mourn the loss of the Will-Alicia dynamic, and yet I think the Kings were right that if Charles was leaving the show, they had to answer “Will they or won’t they?” with a definitive “They won’t.” Was there another way to do it? Short of bringing in another character for Will to fall madly in love with, it’s hard to think of another way. And yet the sudden burst of gunfire feels like it’s been done before, mostly because it has. But whatever you think of the way Will died, the buildup to it was near perfection, and there’s plenty of reason to believe its aftermath will be as well. Shocker though it was, Will’s death was among the less inspired moment of the current season — which, counter to where most shows are five years in, has proven to be “The Good Wife’s” best. But it’s also brought a ton of attention to a great show that gets far too little of it. If it brings even a small handful of new viewers into the fold, Will Gardner’s death will not have been in vain.