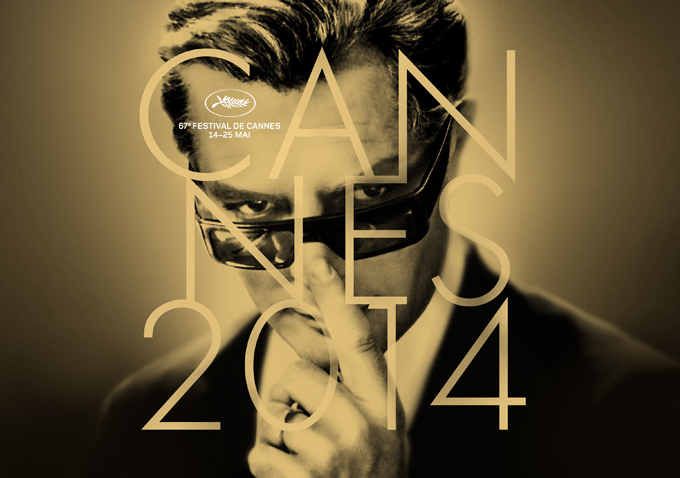 READ MORE: Trailers for Cannes 2014 Titles Including ‘Maps to the Stars,’ ‘Foxcatcher’ and ‘The Rover’

Four films have been added to the Special Screenings lineup, including Pablo Fendrik’s “El Ador,” starring Bernal, and the documentary “Of Men and War,” directed by Laurent Bécue-Renard.

Below are the six new additions: