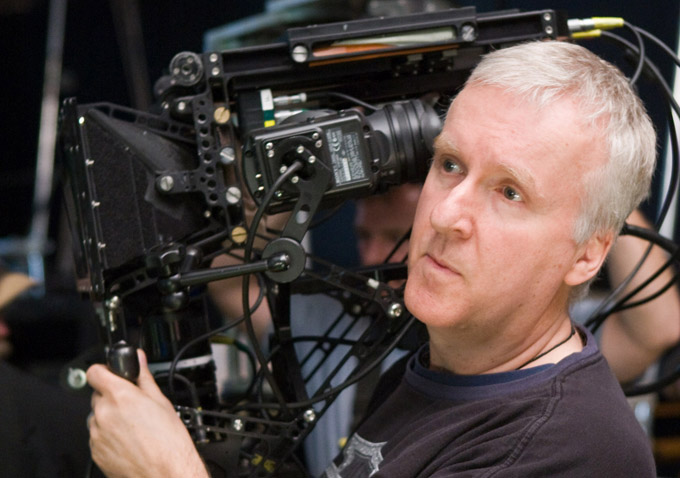 1. Filmmakers Render Realistic CGI On the Fly: A new short film teaser demonstrates a new way to do real time motion capture. Using a system complete with custom software, Kevin Margo crafted “Construct,” which presented a new level of digital character development and removed hours of post-production time from the process. With less time, more money was spent — but the results are potentially pivotal for future game and filmmakers.

2. James Cameron Talks Oculus Rift: The prolific, boundary-pushing director recently expressed interest in the budding technology of Oculus Rift. Cameron’s film, “Avatar,” was a technological feat of modern filmmaking, let alone the highest grossing film of all time. It’s safe to say that his word and his interest have serious weight in the tech world. In a recent Reddit AMA, Cameron said, “I personally would be very interested to find a way to incorporate VR and a narrative filmmaking experience. So a narrative-directed experience that has individuated pathways where you have choices that you make in real time, I think that would be a lot of fun. I think it would be very technically daunting and expensive, to do it as the same quality level as a typical feature, but it would be fun to experiment with. It sounds like a lot of fun.”
3. Google invents a new camera…in a contact lens: While still only a patented idea in the nexus of Google’s hive mind, a camera in a contact lens could have considerable implications for filmmakers: The levels of access and captured intimacy would be unprecedented.
4. New Digital Super 8 Camera: Alleviate those pangs of nostalgia with camera manufacturer Chinon’s new digital Super 8 Camera. Operationally, the camera can compete with its 21st century HD-shooting digital siblings. Aesthetically, the camera takes us back to the good old days.
5. Netflix and Comcast Lend a Helping Hand – To Each Other: The deal struck up between Comcast and Netflix this past February is changing a few things. Not only is Netflix content streaming at its highest speed in over a year through Comcast’s internet service, but Comcast jumped to number five in the list of major internet service providers, sliding up several rankings.