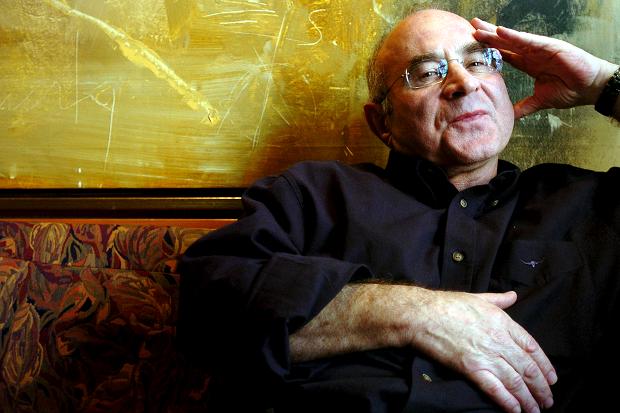 British actor Bob Hoskins (“The Long Good Friday,” “Who Framed Roger Rabbit”) has died at 71, The Guardian reports. A family statement released by his agent said Hoskins died in a hospital after a bout of pneumonia.

The actor had announced his retirement from acting late in 2011 after being diagnosed with Parkinson’s disease. His last film credit was in “Snow White and the Huntsman.”

In their statement, his wife, Linda, and children Alex, Sarah, Rosa and
Jack said they were “devastated by the loss of our beloved Bob.”

This Article is related to: News and tagged Bob Hoskins, R.I.P., RIP