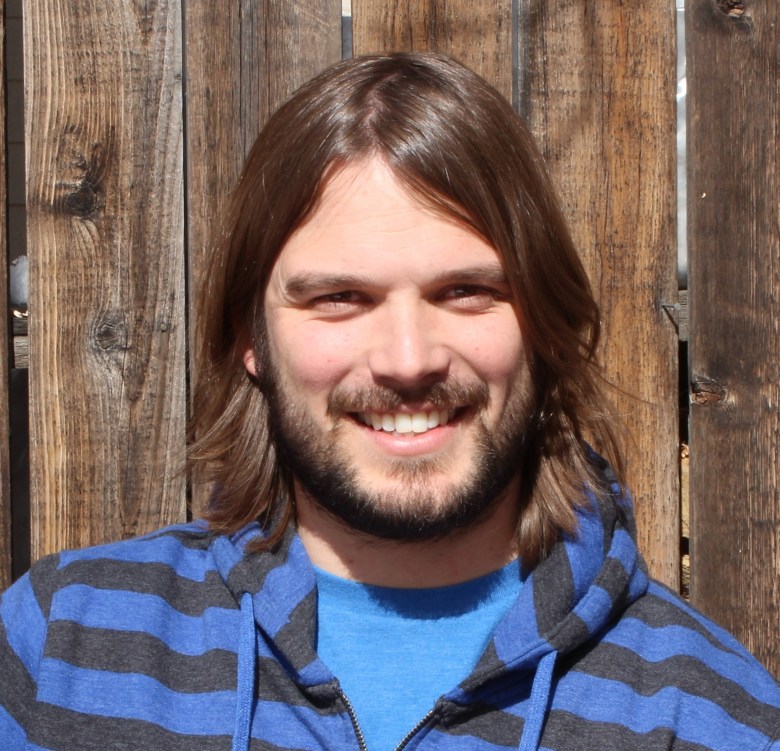 For someone who says he has “zero experience in the industry,” Alan Hicks seems set to secure success at Tribeca this year. His feature debut “Keep On Keepin’ On” follows 89-year-old jazz legend Clark Terry (Quincy Jones’s first teacher) over four years.
Tell us about yourself: I’m a musician from Wollongong, Australia. I grew up surfing and playing the drums. I moved to NYC when I was 18 years old and studied Jazz at William Patterson University. It was there that I met the great Clark Terry. I played in Clark’s band for a few years. My good mate from high school Ad Hart (Director of Photography) and I spent 5 years making this documentary about Clark and one of his other students, a blind piano player named Justin Kauflin.
Biggest challenge in completing this project? The biggest challenge was trying to figure out how to make a film. I had never made a film before and had zero experience in the industry. Every step of the way has been a steep learning curve for Ad and myself. We luckily were able to put a great team together headed by our Producers Quincy Jones and Paula DuPre’ Pesmen.
Did you crowdfund? Yes, we used Kickstarter and raised over $43,000 dollars.
What camera did you shoot on? For video, we shot on a Canon 5D and 7D. For audio, we had a Zoom H4n.
Did you go to film school? No, I didn’t go to film school. Thats kind of why Ad and I had a bugger of a time trying to work things out at first. I feel like we blindly committed to making a film before we knew how to make a film. Our first year was like boot camp. We had to learn how to use the equipment and made some mistakes. Once the second year came around, we were really comfortable with following our gut and working out what was needed. It became more natural and we could focus on the story. Five years later, here we are.
What films have inspired you? The three films that have inspired me are “Senna,” “The Up Series” and “Hoop Dreams.” I also want to include “Band of Brothers” – even though it isn’t a film, it had a huge impact on me.
What’s in the works? I’m going to try and find some time to surf and play some music again. As far as directing is concerned, I really love it. I would definitely love to pursue directing other projects, particularly in the narrative film world and I would love to learn from some great feature directors.

Indiewire invited Tribeca Film Festival directors to tell us about
their films, including what inspired them, the challenges they faced and
what they’re doing next. We’ll be publishing their responses leading up
to the 2014 festival. Go HERE to read all the entries.