Meet the 2014 Tribeca Filmmakers #9: David Lascher Gets Inside the Mind of a Mentally Troubled Teen in 'Sister' 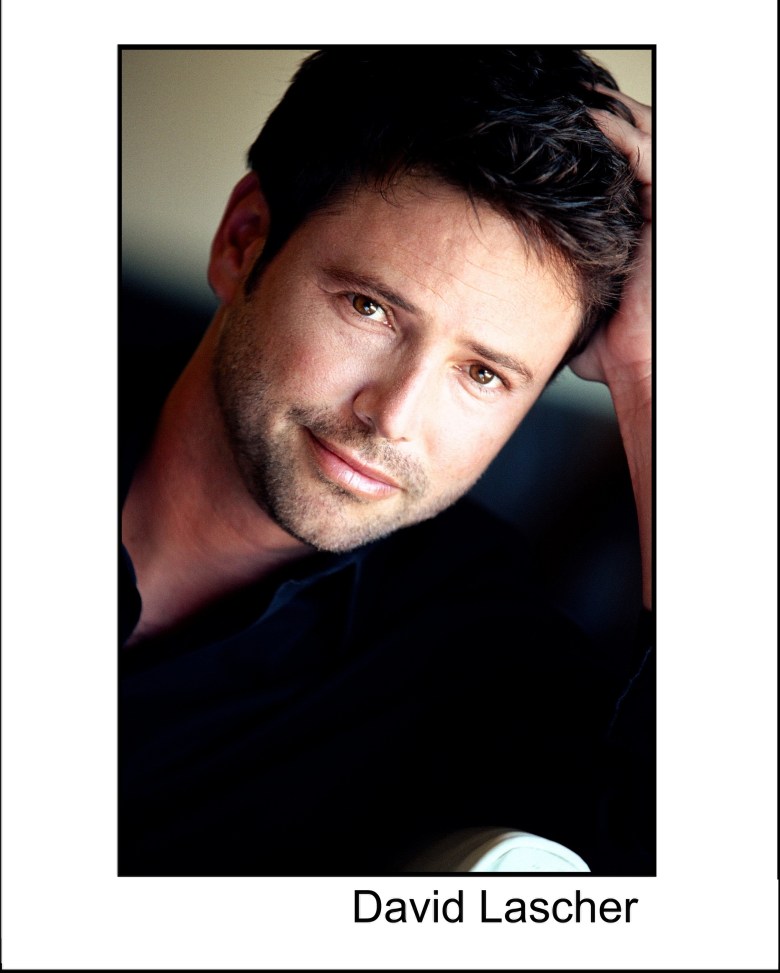 David Lascher may be remembered by his fans for his numerous appearances on 90s TV sitcoms, but the actor now comes to Tribeca as a writer/director with a more poignant and personal touch in his family drama “Sister,” starring Scott Reid and Barbara Hershey.

Tell us about yourself. I have been an actor for over twenty years. Most notable roles include “Blossom,” “White Squall,” “Sabrina The Teenage Witch,” and the Nickelodeon series “Hey Dude.” Currently recurring on “Melissa and Joey” for ABC Family. My writing/producing partner, Todd Camhe, and I wrote the script for “Sister” over 6 years ago. It is a very personal story based on characters and circumstances from my own life. This is the first film I have written and directed and premiering at Tribeca is a dream come true. I am told your first film is always special and “Sister” is so meaningful to me as are the issues of childhood ADHD diagnoses and treatments which the film portrays. I am married to Jill Lascher and we have 3 kids, Hannah (11), Casey (9), and Chelsea (4). We are from NY but we live in the hills of LA.

What was your biggest challenge in completing this project? Financing. Casting for the best 11 year old actress we could find. It took 3 months but when we found Grace Kaufman, I knew we had a movie. Scheduling a 20-day shoot around a lead child’s 8 hour days.

What do you have in the works? Going into pre-production on our next film, “Sleeping Dogs Of Amagansett” in May. Shooting in Long Island and NYC.
Developing several TV projects.

Did you crowdfund? If so, via which platform? And if not, why? No. The film was supported by Our Kids First Foundation, which raises awareness and brings support to the issues dealt with in the film.

What camera did you shoot on? ARI ALEXA EV.

Did you go to film school? If so, which one? No. My writing/producing partner Todd Camhe went to grad school at NYU/Tisch.

What films have inspired you? Character driven films with a strong voice from a writer/director. Alexander Payne “Sideways,” “The Descendants;” Woody Allen “Crimes and Misdemeanors,” “Manhattan.”

Indiewire invited Tribeca Film Festival directors to tell us about
their films, including what inspired them, the challenges they faced and
what they’re doing next. We’ll be publishing their responses leading up
to the 2014 festival. Go HERE to read all the entries.