Oliver Stone to Get the Matt Zoller Seitz Treatment in New Book, 'The Oliver Stone Experience' 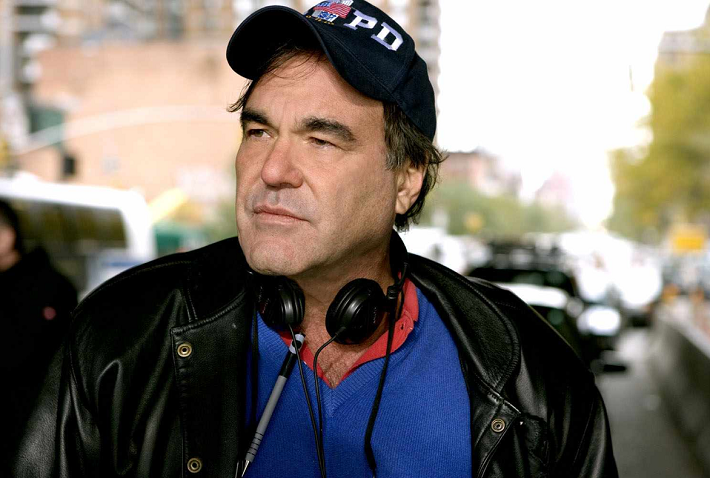 Few recent filmmaker biographies are as comprehensive, insightful or personal as Matt Zoller Seitz’s “The Wes Anderson Collection,” a phenomenal coffee table book that combined Seitz’s essays, interviews with Anderson, detailed photos comparing Anderson’s films to those of his influences, and original artwork by Max Dalton into the kind of meticulously detailed work worthy of an Anderson film. Now, Seitz is following up that achievement with a book on multiple Oscar-winning director Oliver Stone.

“The Oliver Stone Experience” will cover Stone’s life and career, from his upbringing as the son of a Republican stockbroker and formative years in Vietnam to his days as the acclaimed, provocative, often divisive filmmaker behind “Platoon,” “Salvador,” “Wall Street,” “Born on the Fourth of July,” “JFK” and “Natural Born Killers.” Seitz has spent the past three years conducting interviews with Stone, and his book will include original artwork, analyses and footnotes, plus personal photos, letters, script pages and other materials provided by the director.

Stone is an interesting choice for a follow-up book by Seitz. Anderson is still among the most acclaimed filmmakers working today (a handful of detractors and more divisive films aside). Stone’s post-90s work was met with more muted responses, and even the director’s work from his late 80s to early 90s heyday has found vocal detractors for his lack of subtlety and tendency to mix fact with fiction, the search for truth with bald-faced provocation. But in a sense, that’s what makes the book potentially exciting: Seitz (the current editor-in-chief of RogerEbert.com and the TV critic for Vulture) is an excellent writer, and his defenses of Anderson’s more polarizing films (“The Life Aquatic with Steve Zissou,” “The Darjeeling Limited”) were among the better pieces in his previous book. Seeing him take on “JFK” and “Natural Born Killers,” not to mention late-period Stone films, could make for a great read.

“The Oliver Stone Experience” will hit bookstore shelves in Fall of 2015. Like “The Wes Anderson Collection,” it will be published by Abrams Books.