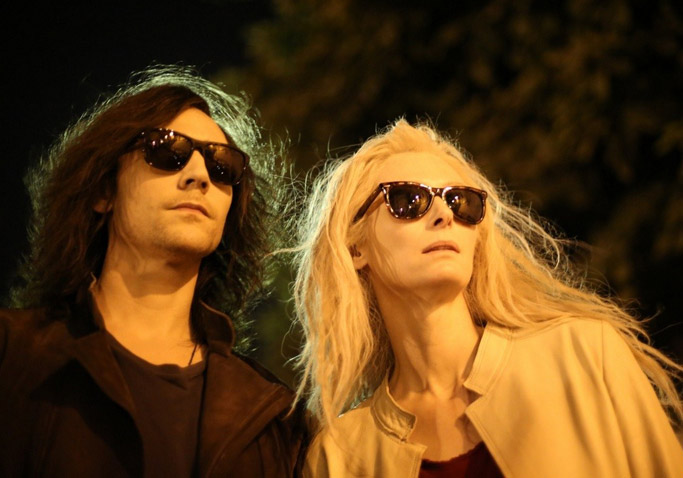 Either way, the numbers for “Lovers” are promising for distributor Sony Pictures Classics, who will expand the film next weekend.

Not fairing quite as well was The Weinstein Company’s release of “The Railway Man.” The film took in $64,506 from 4 theaters, which made for a $16,127 per-theater-average. Directed by Jonathan Teplitzky, the film stars Colin Firth as a man suffering from psychological trauma after being captured by the Japanese during World War II. With the help of his wife (Nicole Kidman), he decided to find and confront one of his captors.  Considering its two A-list leads, its gross could have been stronger, though how it fares in the coming weeks of expansion will be a truer test of its potential. 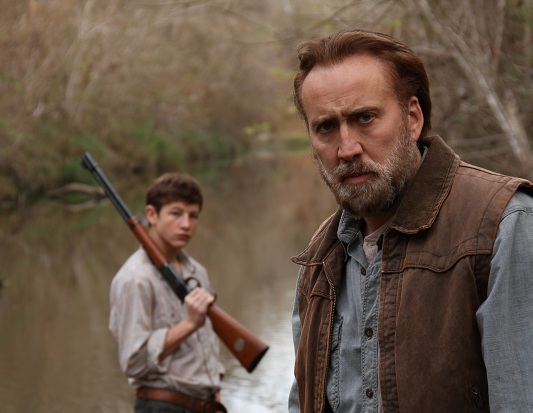 Roadside Attractions was much more aggressive with its new release this weekend, David Gordon Green’s “Joe.” Starring Nicolas Cage as an ex-con who develops a relationship with a 15-year-old boy, the film grossed $106,380 from 48 theaters.  That’s almost the same amount “Only Lovers” managed in just 4 theaters as “Joe” averaged just $2,216.  That’s a disappointing number for a film that garnered Cage his best reviews in some time.

Also debuting were a pair of films from IFC Films/Sundance Selects. IFC released doc “Dancing In Jaffa” — which follows a man who takes his ballroom dancing program to Jaffa, teaching Jewish and Palestinian Israelis to dance and compete together — in 2 theaters to a respectable $16,000 gross, averaging $8,000 per its two screens. Sundance Selects, meanwhile, released Liza Johnson’s “Hateship Loveship” — which stars Kristen Wiig — in a single theater and found a $7,000 gross.

As far as holdovers went, Jonathan Glazer’s first film in 10 years, “Under The Skin,” held on decently in weekend two. The A24-released film — which stars Scarlett Johannson as an alien roaming around Scotland preying on men — found its way under the skin of enough filmgoers to gross $309,248 from 50 theaters — up from 4 last weekend. That amounted to a $5,727 per-theater-average and a new total of $500,245.

Not fairing quite so well was Jude Law-led black comedy  “Dom Hemingway,” which failed to rack up much business in its second frame. Released by Fox Searchlight on 42 theaters (also up form 4), the film grossed just $70,000 for a $1,667 per-theater-average.

But both Law and Fox Searchlight can take serious solace in the fact that their previous collaboration, Wes Anderson’s “The Grand Budapest Hotel,” was still going vstrong. Adding 204 theaters to hit a new high of 1,467, “Hotel” grossed another $4,050,000 for a $2,761 average. That brought the film’s total to $39,469,555 after 6 weeks and still gives it a very good shot at topping the $52,364,010 that “The Royal Tenenbaums” grossed in 2001 to become Wes Anderson’s highest grossing film ever.

This Article is related to: Box Office and tagged Box Office, Dom Hemingway, News, Only Lovers Left Alive, The Grand Budapest Hotel, The Railway Man, Under the Skin