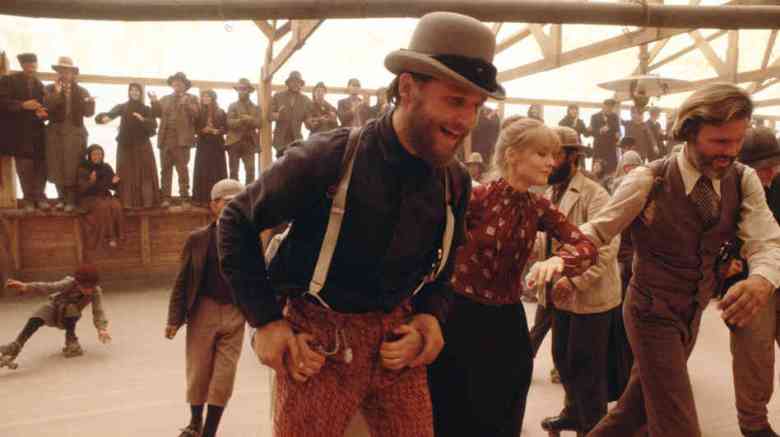 For years, devotees of Michael Cimino’s “Heaven’s Gate” have bemoaned the brevity of its theatrical cut, which at just under two and a half hours was but a shadow of Cimino’s 219-minute director’s cut available on the Criterion Collection’s Blu-ray. So chances are they’re not the audience for “The Butcher’s Cut,” a 108-minute abbreviation that was posted at Steven Soderbergh’s Extension 765 site. But if you’re interested to see how Cimino’s infamously sprawling production could’ve been turned into something more closely revealing a conventional feature — and done so with a more sensitive hand than the original hack-and-slash job — it’s worth a look.

The hand in question belongs to Mary Ann Bernard, who explains: “As a dedicated cinema fan, I was obsessed with ‘Heaven’s Gate’ from the moment it was announced in early 1979, and unfortunately history has show that on occasion a fan can become so obsessed they turn violent toward the object of their obsession, which is what happened to me during the holiday break of 2006. This is the result.”

Soderbergh aficionados will recognize “Mary Ann Bernard” as the director’s longtime pseudonym — or, perhaps in this case, alias — adopted for his editing work as he took on “Peter Andrews” for his cinematography. (The reasons have to do with arcane guild rules about credit placement, but at this point, it’s clear Soderbergh just thinks its kind of a gas.) Perhaps editing under another name also allows Soderbergh to be more ruthless with his own work, stripping his films down to the bone and generally declining to include extra scenes or the like on their home video release. He didn’t spare the scissors with Cimino, either, whacking out many of the movie’s extended sequences, including the (in)famous roller-skating scene.

Where Soderbergh’s “Psycho(s)” was a playful experiment, his “Heaven’s Gate” feels more like an exercise, or perhaps a challenge. Given the low quality — small file size, interlaced video — of his creation, it’s obviously not meant to supplant the original, but that doesn’t make it legal, either, so it’s probably a good idea to watch it now before he’s forced to take it down. 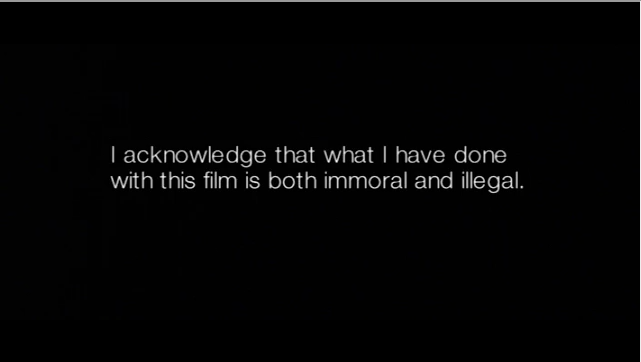 This Article is related to: Features and tagged Steven Soderbergh