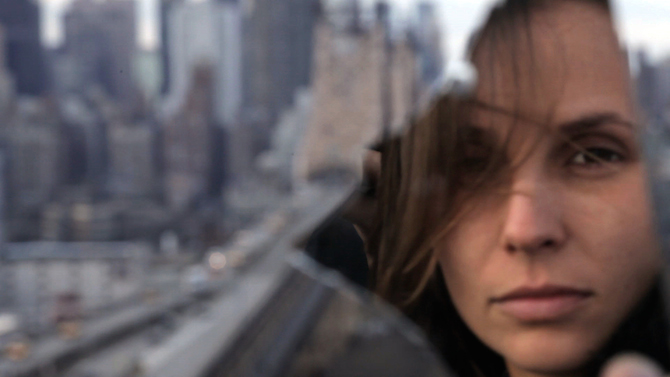 In a joint press release issued today, Syndicado and Variance Films announced they will be co-handling the release of “Elena.” The film will open at the IFC Center in New York City on May 30th and subsequently expand to the Laemmle Royal in Los Angeles. Although the press release mentions that the film will play in additional theaters around the United States and Canada, the specific venues have yet to be confirmed. The digital and home video release is planned to launch in September.

Co-executive produced by Tim Robbins and “City of God” director Fernando Meirelles, “Elena” chronicles Petra Costa’s search for her sister Elena — with whom she lost touch twenty years prior after Elena left Brazil for the United States in order to pursue a career as an actress.

“Elena” marks Costa’s feature directorial debut and tells a story that transcends the physical borders between countries, as well as emotional borders that we build between cultures. “Audiences are going to be spellbound,” insists Dylan Marchetti of Variance Films.

Costa also commented: “We are truly honored with this partnership, which is particularly special for us since so much of the story of ELENA takes place in New York.”