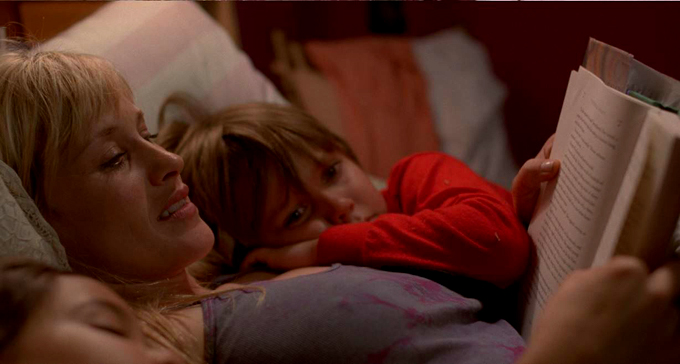 Richard Linklater’s coming-of-age drama “Boyhood” was the face of our summer movie preview for a reason: it’s going to be one hot ticket. After premiering at Sundance in January, the epic, 163-minute film also played at SXSW and is set to open the BAMcinemafest in New York this June.

“Boyhood” has been 12 years in the making, spanning the real lives of some of its actors, and has already received high marks and awards during its film festival run. Indiewire’s Chief Film Critic Eric Kohn gave the film a glowing review, grading it an “A” and writing, “Epic in scope yet unassuming throughout, Linklater’s incredibly involving chronicle marks an unprecedented achievement in fictional storytelling” The film stars Ethan Hawke, Patricia Arquette, and Ellar Coltrane.

This Article is related to: News and tagged Boyhood, Richard Linklater, Trailers