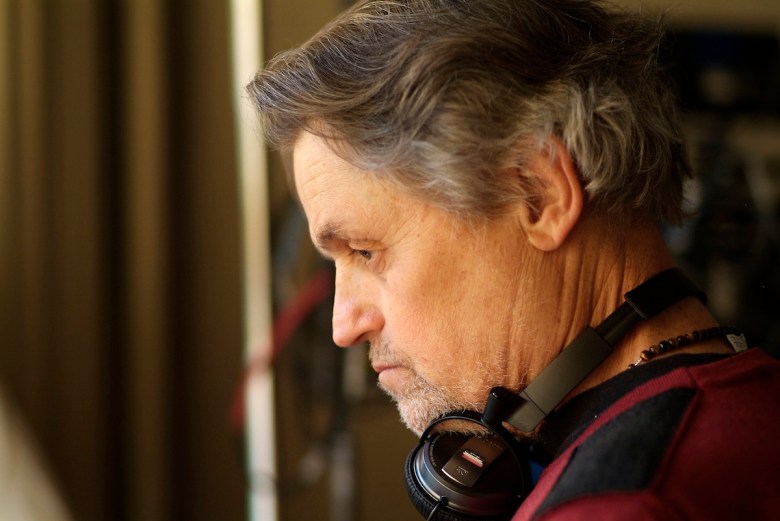 Jonathan Demme’s film adaption of Henrik Ibsen’s play “Master Builder Solness” has just been acquired. Abramorama will theatrically release “A Master Builder,” created for the stage by Andre Gregory and written by Wallace Shawn, the collaborative duo of “My Dinner With Andre” and “Vanya On 42nd Street.” Both also star in the film.

Halvard Solness (Shawn), is a very successful architect in his sixties, who exercises tight control over his wife, his employees, and his mistress. When Hilde (Lisa Joyce), a mysterious young woman comes to visit, the once dominating, controlling and narcissistic Solness finds himself apparently revived in every possible way.

“Into my life comes this wonderfully bizarre Ibsen drama as re-imagined through their profound, funny and spookily original production, and with Wally the actor way up front, and I get the singular opportunity to join the Gregory-Shawn Cinema Gang! It’s been a dream come true, as rich and rewarding a creative experience as anything I’ve ever done,” said Jonathan Demme.

The film is set for a July 23rd release at Film Forum in New York City, followed by a national roll-out.