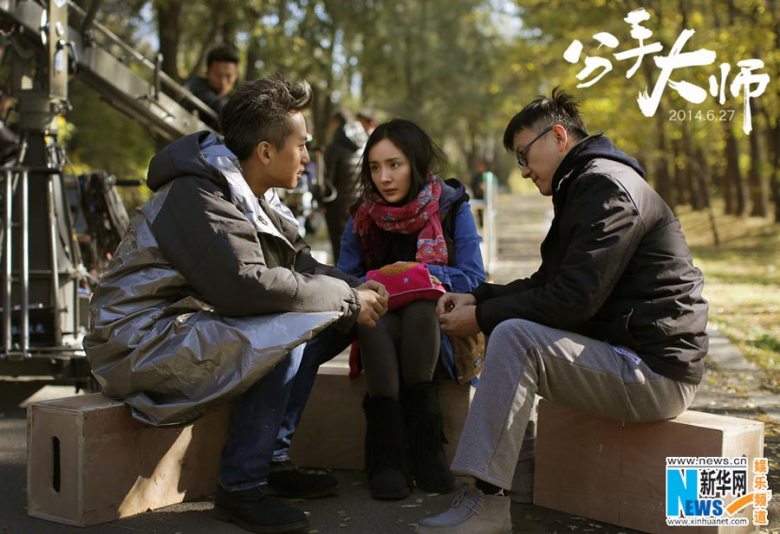 China Lion, a distribution company that focuses on bringing Chinese films to the states, has acquired the North American rights to “The Breakup Guru,” a romantic comedy directed by Deng Chao