Detest Cheap Sentiment: 'Nashville' and the Delicate Balance of Lowbrow and Brilliant 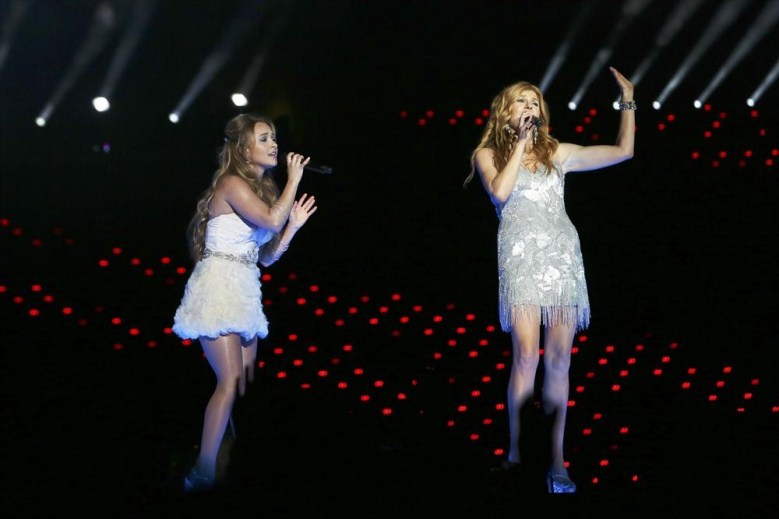 The “nighttime soap” is an entity that has been maligned since the dawn of television time. With guilty pleasure precedents like Places “Peyton” and “Melrose,” these shows are thought to be somewhat spoon-fed entertainment, celebrating the viewing pleasures of the love triangle and the odd catfight. Though, if manipulated in the right way, the nighttime soap has the capacity to be somewhat of an art form unto itself, walking that fine line between lowbrow and brilliant.

Keyword here is “brilliant” — in order to be successful with audiences of all different calibers, these shows need to pepper in those higher brow references, to be inspired by something greater.  And the ABC drama “Nashville” seems to have this balancing act pretty well figured out.

“Nashville” just ended its second season this past Wednesday and it was just announced that it was renewed for a third season. Running the gamut from love triangles to addiction to political corruption, “Nashville,” the drama about the vibrant country music scene in the eponymous city, certainly does fit the bill of the nighttime soap in the obvious sense. Though it is more than meets the eye in more ways than one.

For instance, at “Nashville”‘s helm is creator Callie Khouri, who executive produces the series and frequently writes and directs episodes.  Khouri is perhaps most famous for writing the screenplay for “Thelma and Louise,” winning her the “Best Screenplay” Oscar in 1992. At the risk of hyperbolizing, “Thelma and Louise,” in a sense, laid the Khouri’s groundwork for almost an auteur-esque career of southern female-empowerment melodramas. Khouri’s stories (also including “Something to Talk About” and “The Divine Secrets of the Ya-Ya Sisterhood”) have strong female characters at their center, characters who have to face sexual and emotional turmoil, and through finding strength through themselves and through sisterhood, they ultimately come out on top.

READ MORE: Why You Should Watch Nashville

“Nashville” is the next step in Khouri’s continuing female-powered melodramatic oeuvre, for at its center are feuding country music queens Rayna Jaymes (Connie Britton) and Juliette Barnes (Hayden Panetierre), who are powerful women who continuously repel and attract each other through various sets of circumstances. They’ve slept with the same man and battled it out over the CMAs, but end Season Two on the same record label, a united front against a nefarious rival record executive (Oliver Hudson, playing Jeff Fordham, aka, evil incarnate). They might as well be grasping each other’s hand as they drive a convertible toward country music glory, crushing the sexiest pigs in their way.

Watching these two characters as friends is nearly as enjoyable as watching “Nashville” is the next step in Khouri’s continuing female-powered melodramatic oeuvre, for at its center are feuding country music queens Rayna Jaymes (Connie Britton) and Juliette Barnes (Hayden Panetierre), who are powerful women who continuously repel and attract each other through various sets of circumstances. They’ve slept with the same man and battled it out over the CMAs, but end Season Two on the same record label, a united front against a nefarious rival record executive (Oliver Hudson, playing Jeff Fordham, aka, evil incarnate). They might as well be grasping each other’s hand as they drive a convertible toward country music glory, crushing the sexiest pigs in their way. 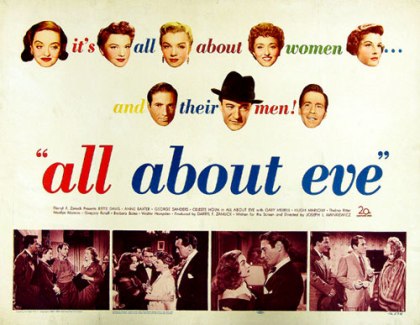 The love/hate dynamic between Rayna and Juliette strongly recalls the central relationship between Margo Channing (Bette David) and Eve Harrington (Anne Baxter) in Joseph Mankiewicz’s “All About Eve” — to the point where, from its start, “Nashville” was frequently sold as “‘All About Eve’ Goes Country,” or something to that effect, by several major and diverse outlets, including Variety, Slate, and Salon, among others. This comparison is only a natural one to make — both “All About Eve” and “Nashville” concern a younger star who idolizes the older one from her youth and sets out to displace her. Both are the stories of women clawing to get to the top, of their ambition, and the lure of fame and fortune.

The very fact that “Nashville” is draws such an obvious parallel to a critically, heralded classic film can be no accident. Unlike other more typical nighttime soaps, “Nashville” is firmly grounded in a rich history of pop cultural touchstones, like “All About Eve.” It honors its predecessors thematically and makes these themes its own, through impeccable character development and some pretty amazing original songs (season one boasted having songs written by Khouri’s husband and fellow Oscar winner T Bone Burnett).

Even the show’s highly melodramatic arcs recall other greater pop cultural institutions. Taking a page from Todd Haynes’s “Far From Heaven,” the show subverts the melodramatic tropes of melodramatic filmmakers like Douglas Sirk and adapts them to modern times — like the Haynes film, “Nashville” even featured the saga of a tortured, closeted and married country star (Chris Carmack, who plays Will).  “Nashville” takes these tropes and turns them into character and story arcs so varied that they are almost rendered operatic, perhaps to a much greater effect that its “nighttime soap” contemporaries. 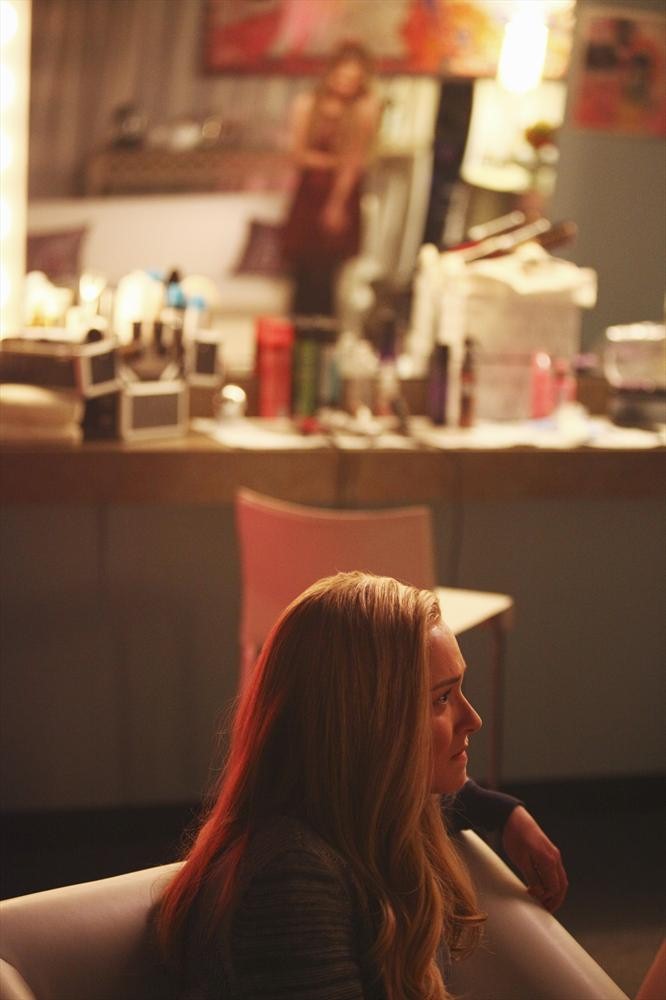 Take Juliette’s trajectory, for example. She was raised by a drug-addled single mother in a trailer park, won an “American Idol”-like reality show and found herself on the top of the country music food chain. Though her past left some pretty deep scars, as Juliette flitted from man to man, seduced her rival Rayna’s star-crossed love/guitar player Deacon (Charles Esten), became a klepto, had a brief marriage to a football player who she left at the altar, was swindled by her mother’s sponsor, accidentally renounced God on social media, faced her mother’s intentional overdose, had an affair with a married man, fell in legitimate love and then cheated with Jeff “Evil Incarnate” Fordham, and showed up drunk at an alcohol addiction benefit. The list goes on, and the show has only been around for two seasons. But the writers write it so well and Panetierre acts the heck out of every script. Juliette’s story is downright histrionic, a character arc that bears so many ebbs and flows that it almost becomes an art form.

“Nashville” never makes itself out to be part of the next wave of the Golden Age of Television — but perhaps it should be. It delights in its campier elements — the constant feuding of its main characters, the fact that Powers Booth played Rayna’s villainous father. A recent episode even involved a character (Scarlett, played by Clare Bowen) hiding underneath a piano onstage after suffering a psychotic break.

But unlike most shows out there, “Nashville” knows what it’s doing. It balances these moments of extremes with great writing and performances and is fully aware of its pop culture ancestors and contemporaries. Khouri continues her vision with “Nashville,” and just because her vision is filled with feuding powerful women and Southern-fried drama doesn’t render it a vision any less important. Much like Margo Channing, “Nashville” shows that Khouri isn’t a fan of cheap sentiment.