Here Are All the Movies Opening Today, May 30th. What Will You See? 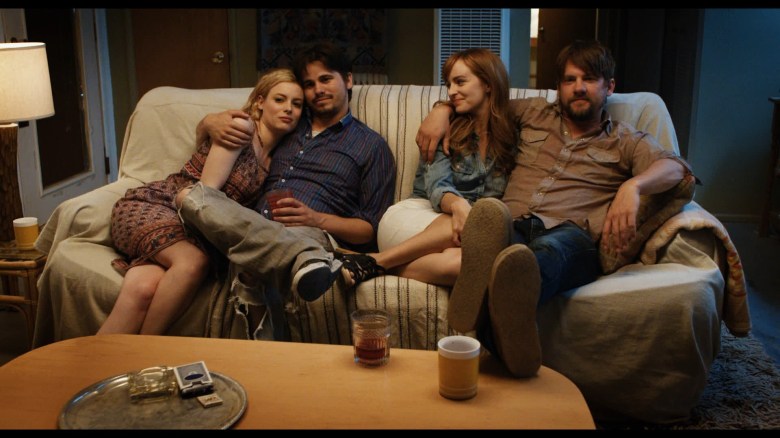 Here are the films opening theatrically in the U.S. the week of Friday, May 30th. (Synopses provided by distributor unless listed otherwise.)

Missed last week’s? Here are all the releases from the weekend of May 23rd.

This Article is related to: Features and tagged A Million Ways to Die in the West, Age of Uprising: The Legend of Michael Kohlhaas, Before You Know It, Delivery: The Beast Within, Emoticon ;), Filth, Korengal, Lucky Them, Maleficent, Night Moves, The Big Ask, The Grand Seduction, We are the Best!, Weekly Film Guide