Here are the New Titles on Netflix This June 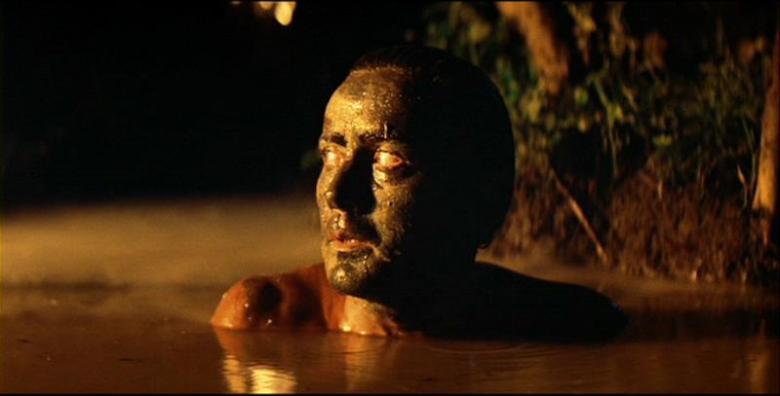 Summer is the best time for nostalgia screenings with friends. This June, Netflix will be adding a number of iconic films to their streaming catalogue that are perfect for watching on a warm evening — so start planning now! “Apocalypse Now,” “Annie Hall,” “Carrie,” “Wayne’s World,” “Ever After: A Cinderella Story” and “Harriet the Spy,” are just a few of the additions Netflix is making beginning on June 1st.

Sure, the latter three titles may not share the illustrious reputation of the former three. But when it comes to nostalgia, let’s face it, standards are overrated. 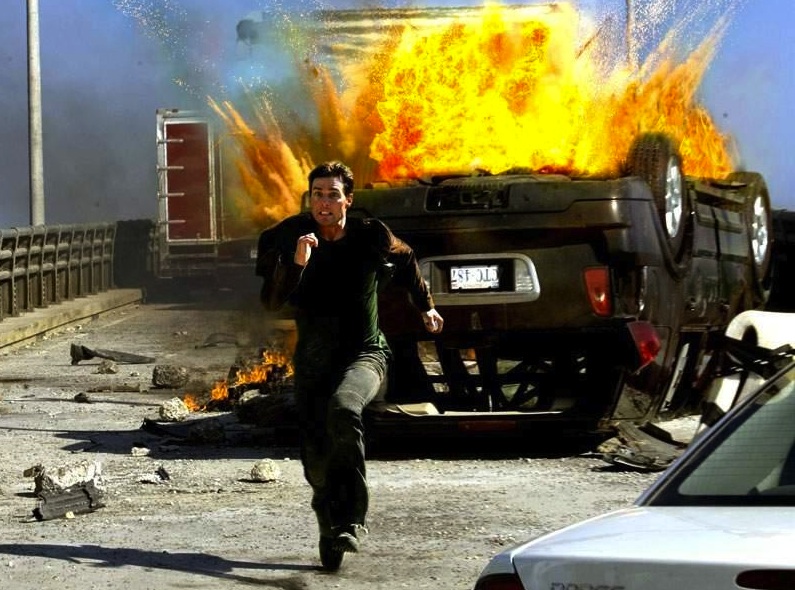