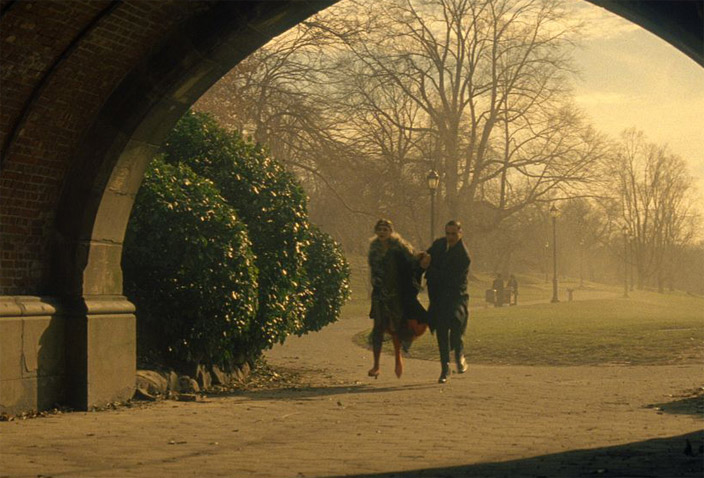 L.A.-based filmmaker Noam Kroll has given Indiewire permission to publish this article about the importance of lighting — especially when shooting digitally — which originally ran on his website NoamKroll.com. Check
out Kroll’s original blog post here, and his production company post-production house Creative Rebellion here.

Capturing a cinematic image when shooting digitally takes a lot more than a single technique or piece of gear to achieve. There are so many variables – from the camera itself, to the lenses you use, framing choices, and post production/color grading, just to name a few. That said though, there is a bit of a hierarchy in terms of which facets of cinematography are most critical in achieving that filmic look that we are all after. In my opinion, dynamic range is very close to the top of that list, while other elements (like resolution) are closer to the bottom. When you shoot with a camera with high DR (such as the Arri Alexa), it allows for a huge amount of freedom when exposing your image that just isn’t possible under the same circumstances with different cameras. However, it is possible to get just as beautiful results as you might get with an Alexa with an inferior camera or sensor… All you need to do is prioritize your lighting set-ups.

When we talk about capturing a high dynamic range image, what we’re really talking about is making sure that we retain a lot of detail in the shadows and the highlights, so the image doesn’t clip. This allows for flexibility when color grading and a more organic and forgiving image straight out of the camera. While high DR sensors like that in the Alexa or the Red Dragon make this easier for us to achieve than ever before, you can still retain all of that detail in your image simply by lighting your scene for the sensor that you’re using. On an Arri Alexa, you might be able to get away with using a harsh key light and no fill (since the dark shadows won’t be as crushed), but that doesn’t mean it’s the only way to do it. Bringing in a second light for some fill or a reflector board isn’t a difficult task by any stretch, and this of course will allow you to bring back the detail in those shadows, even if you’re shooting with a camera that has a very limited dynamic range. 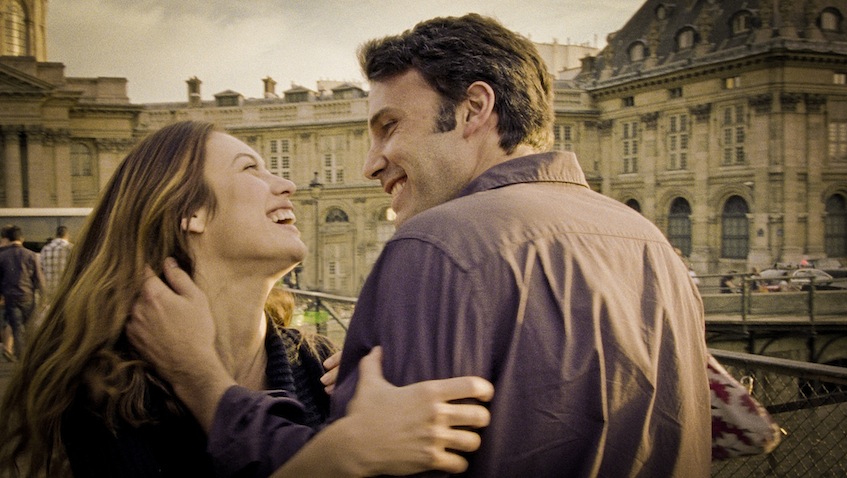 Once you realize that you have the ability to control the lighting in your image in any circumstance, you will immediately start capturing more filmic images – whether it’s on an old Canon T2i, or a brand new RED. The truth is that many first time filmmakers clamor over high dynamic range cameras, but neglect to realize that on high level shoots there is still a ton of lighting being used. Having lots of freedom in regards to dynamic range is undoubtedly a very good thing, but it doesn’t necessarily mean your images are going to look good. As a cinematographer, your job is to shape and craft light to create images that tell a story and evoke emotion. You need to do this whether you are shooting on a 5D or a Dragon. Whether you’re using natural light, or studio lighting. All it takes is some attention to detail.

You might be thinking that this is all well and good, but there are some situations (‘run and gun’ being one of them), where you don’t have control over lighting. I would argue that you always have control over lighting – you just need to think outside of the box. For instance, you might be fighting ugly shadows under the eyes (the raccoon look) when shooting your talent in the middle of the day under harsh sunlight, but that doesn’t mean you had to shoot this way in the first place. Instead, you could plan your shoot differently to accommodate for the lack of DR, since you know the limitations of your camera and gear, rather than shooting under difficult circumstances and then blaming the camera.

You could choose to shoot closer to sunrise or sunset and this problem will go away. It’s what many natural light filmmakers (including Terrence Malick) do, so why would the rules be any different for you? Or alternatively, you could shoot in the middle of the day and use a bounce board or small LED light for some fill to help you out. Or in a situation where you want to shoot an interview but a window is blowing out in the background, guess what you can use? ND gels on the windows, like filmmakers have been using for decades on productions of all shapes and sizes. There is literally a solution for every lighting situation, so just try to think critically and develop techniques to compensate for the lack of DR on your camera. There is no doubt that shooting on a camera with low dynamic range is a challenge, but if you understand the limitations of your gear and are develop your lighting skills, you will be able to make a camera with 8 stops of DR look like it has 14. 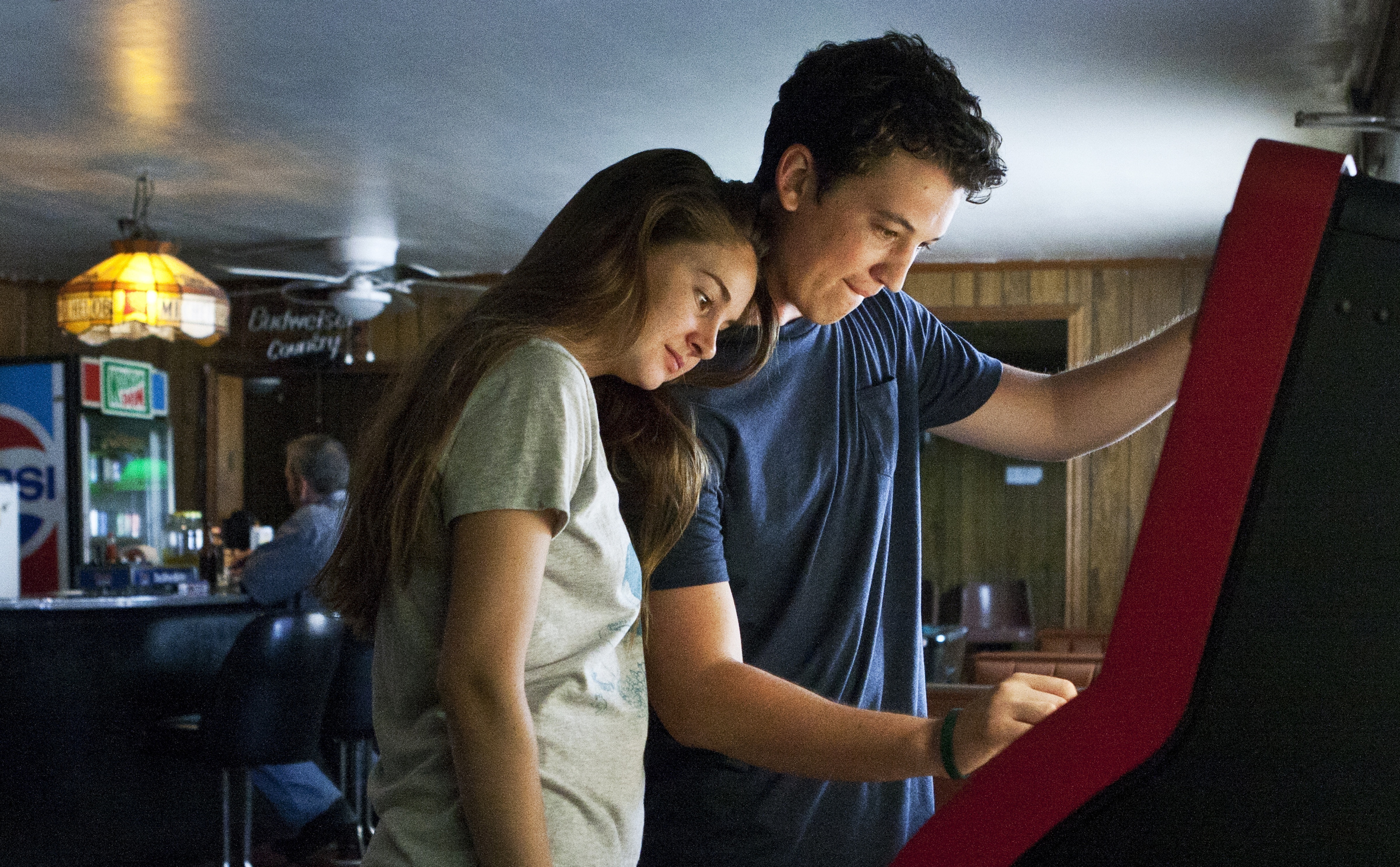 So why is lighting more important than dynamic range?

Earlier in the article I mentioned that DR was at the top of the hierarchy as far as elements that give you a cinematic image, and that the one and only element that trumps it, in my opinion, is undeniably your ability to light a scene. Good lighting can compensate for lack of sensor performance, but there is a whole other argument for the importance of lighting as well. While DR may help you to retain detail in your image, lighting is what you need to master in order to create the mood that you and your director are looking for. Picture two actors sitting at a dinner table in a romantic date scene. Now imagine that you aren’t using any specific lighting to shape the scene, but instead, have the house lights on that are very flat and even. If you shot this on a DSLR or a Sony F55, it wouldn’t change the fact that the scene would look terrible, and the mood would be completely wrong given the context of the setting. Now picture the same scene but with the house lights off. There is ambient light coming off of a candle on the table and a soft, warm spot light cutting through the darkness that back lights the characters… And a little bit of fill is used (let’s say a white bounce board) in front of the actors to give them some more detail in their faces. You can probably imagine that the latter situation will not only look better, but be more conducive to the story.

If you can master the art of lighting, then you will truly develop your craft so much more deeply and thoroughly than if you focus on simply buying better gear to make your life easier. The irony of this situation is that when you do, in fact, master lighting and place a premium on it, it will inevitably lead to bigger and better projects, and those jobs will inevitably lead to the high DR cameras that you may not have access to today. When you do get there though, and every one of your shoots is on an Alexa, Epic, or similar camera – your primary concern is still going to be lighting above all else. No matter how much changes in this industry technologically speaking, one thing that will never change is the basic science of lighting an image.

This Article is related to: Toolkit and tagged Cinematography, Filmmaker Toolkit: Technology, Lighting