The Cannes Springboard: Here are 10 Actors to Watch Out For at the 2014 Cannes Film Festival 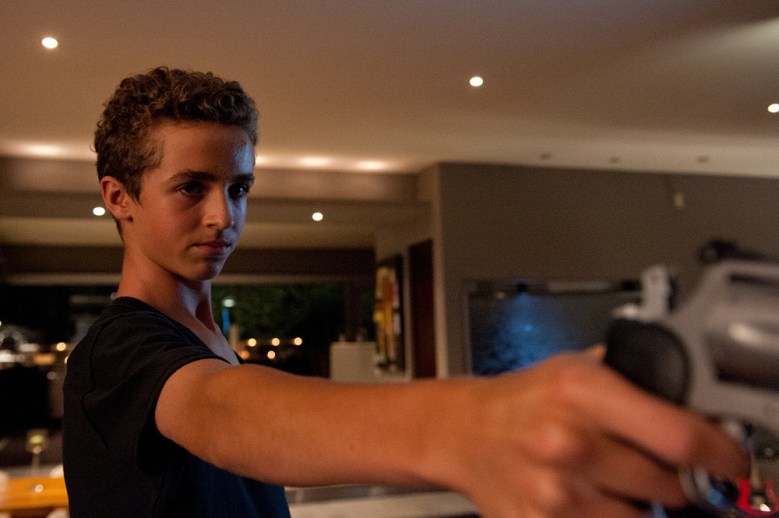 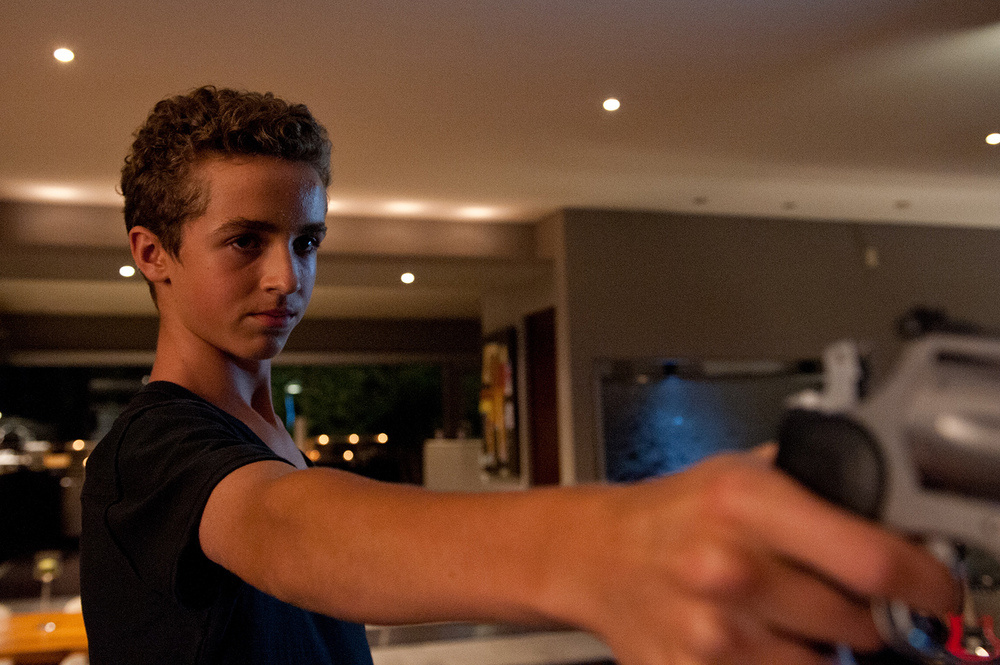 If you want to trace the rise of Oscar Isaac, Adele Exarchopoulos, Tye Sheridan, and countless other name actors, all you have to do is take a look at past editions of the Cannes Film Festival. The event, a notorious hotbed for successful breakouts, kicks off May 14th this year, ushering in another slew of potential stars on the rise. Here are Indiewire’s 10 to keep an eye on.

Evan Bird, “Maps to the Stars”

He looks like he might be Draco Malfoy’s nicer little brother, but Evan Bird is often cast as the somber and wide-eyed boy bystander in “Psych,” “Fringe,” and “The Killing.” With “Maps to the Stars,” he’s doing something new. David Cronenberg’s film tells the story of dysfunctional, secret-stuffed Hollywood familes, comprised of Julianne Moore, Mia Wasikowska, Sarah Gadon, John Cusack, and a politely sane Robert Pattinson as a limo driver. Coming on strong as Cusak’s son, Bird stars as a star of a TV series who tries to make a comeback after a stint in rehab. It’s a big step up, but if he nails it, he can bid farewell to bit parts.

You probably don’t recognize the name of this Belgium-born actor, but he’s no unknown in Cannes for his work with Jean-Pierre and Luc Dardenne. Some of the features starring Rongione that have appeared at Cannes include “Rosetta,” “L’enfant,” and “Le Silence De Lorna,” which all won awards from 1999 to 2011. So why would starring in the Dardennes’ latest drama “2 Days, 1 Night” be a breakout for him? Aside from maybe Cecile De France (in 2011’s “The Kid With A Bike”), Rongione hasn’t worked alongside too many big names. This year at Cannes, he’ll play opposite Marion Cotillard, who, in the film, has only one weekend to convince her coworkers to give up their bonuses so she doesn’t lose her job. With the additional benefit of being one of few cast members with a healthy portion of screentime, he’ll probably be getting that much more worldwide attention.

There’s a lot of not-super-familiar talent in bloody coming-of-age tale “When Animals Dream.” Aside from being Jonas Arnby’s first feature-length film (graduating from commercials and shorts), it stars Lars Mikkelsen from the Danish TV show “The Killing” (predecessor to the U.S. version). But all eyes are on Sonia Suhl, who stars as the the young werewolf who can’t keep her secret as she’s hunted by her own community. The horror drama is already drawing comparisons to “Carrie.” If the part of its central character is that demanding, it’s a heck of a first feature role.

What’s so enticing about “Incompresa?” Along with Asia Argento’s return to the director’s chair and Charlotte Gainsbourg as a famous mother, Giulia Salerno makes her debut as the “misunderstood” young daughter of famous parents. She looks like a younger Lena Dunham, but while it’s a vibrant role, it’s also looking like a melancholy one (watch the trailer here). At center stage in a tumultuous drama, it’s going to be hard to look away from Salerno.

“Gente de Bien” (“Good People”) is one of a precious handful of
Latino features to arrive at Cannes this year, and the only Latin
American film to play in Cannes Critics’ Week. That should probably only
help spotlight Brayan Santamaria, who stars in this drama about a young
son’s relationship with his father. That’s almost the only buzz there
is surrounding Columbian director Franco Lolli’s debut, but Charles
Tesson (artistic director of Critics Week at Cannes) has already called
the film “a work of overwhelming sincerity.” Santamaria already has
breakout potential from being in the solo (and promising) Latin American
feature in this program 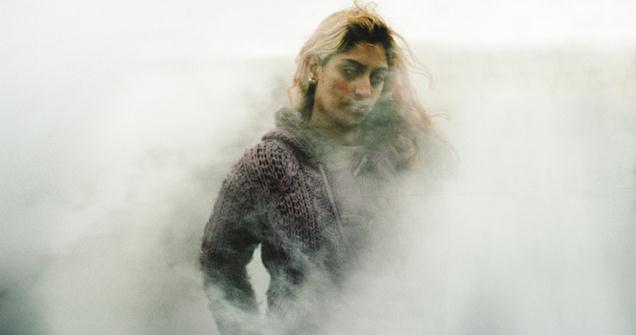 “Catch Me Daddy,” despite it’s bouncy-sounding title, is a UK
thriller stuffed with gunmen, high stakes, and hot pursuit. The “Me” is
Laila (Sameena Jabeen Ahmed), tracked by bounty hunters and weaponed men
hired by her father. Ahmed is completely new to the scene, and director
Daniel Wolfe is new to feature directing. But to say that Wolfe comes
from a background of commercial and music promo directing is
underselling him a bit — his music video for The Shoes’ “Time to Dance”
with Jake Gyllenhaal is a pretty big hit. Under Wolfe and alongside
Gary Lewis, Ahmed’s strong performance is what’s going to carry this
film, and hopefully launch her career.

Going from “The Pee-Wee 3D” and a recurring role in “Memoires Vives” to “Mommy” is a solid step for Antoine-Olivier Pino. In Xavier Dolan’s first film to compete in the main competition, “Mommy,” he plays the difficult and occasionally violent adolescent son of Anne Dorval, a widowed mother who gets unexpected support from her mysterious neighbor. It’s not uncommon for the breakout role to come in the form of tempermental-son-of-lead (such as Josh Wiggins in “Hellion” or Charlie Tahan in “Love Is Strange”). Judging from the promising fortitude of Canadian director/writer/actor/wardrobe designer Dolan, the film should come on strong, and we’re thinking Pino will as well. 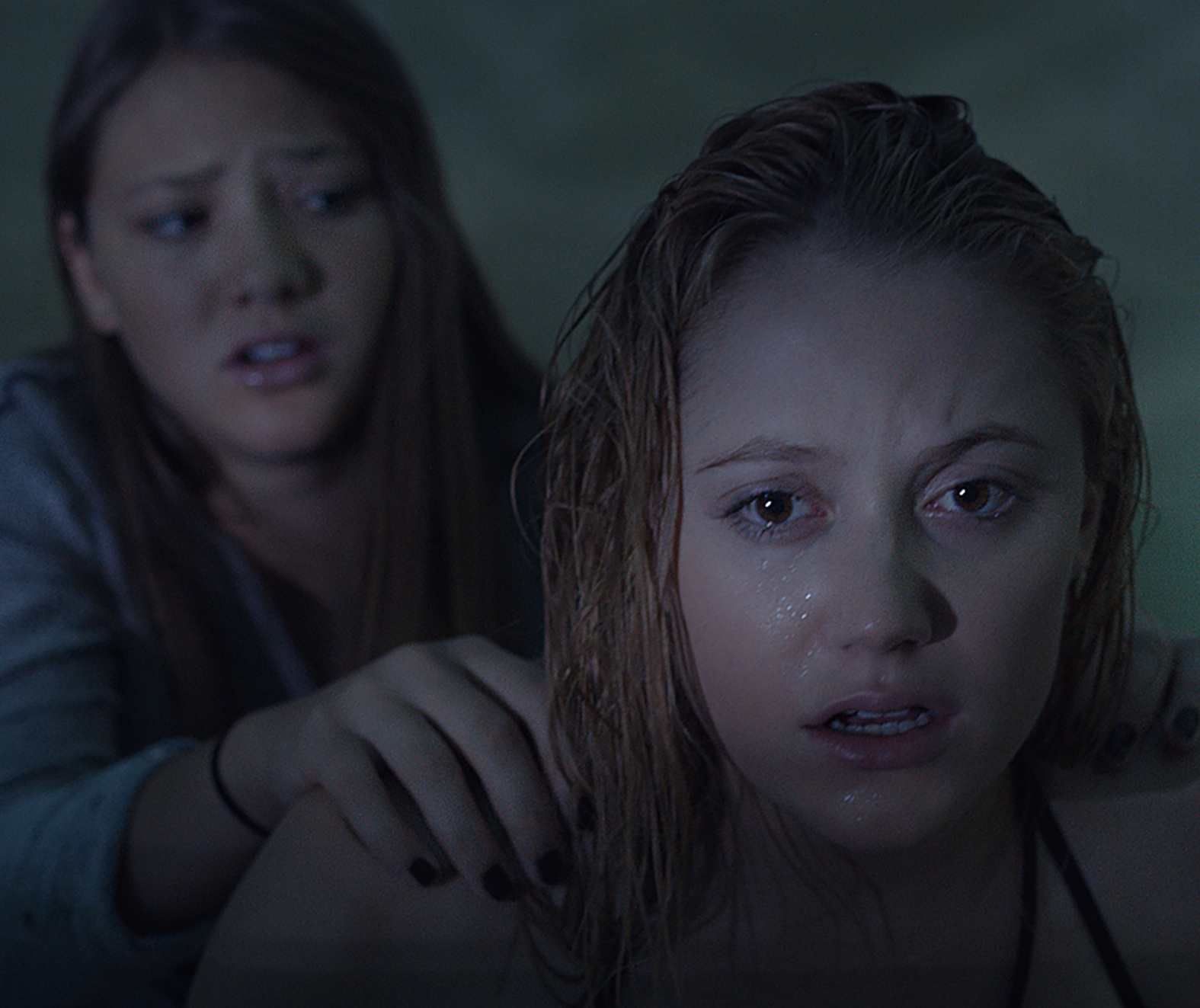 You might remember her as Zac Efron’s quasi-girlfriend in 2012’s
underrated “At Any Price.” Thankfully, she’s been steadily working her
way forward, whether as the “girl on the beach” in “The Bling Ring” or
Mandy in Jason Reitman’s “Labor Day.” Last seen at Sundance in the indie
horror “The Guest,” Monroe takes the lead in “It Follows,” in which a
seemingly innocuous sexual encounter leaves her with the haunting sense
that she’s being followed. It’s the perfect big role to really put her
on the map.

Coming off of shorts, mini-series’, and here-and-there TV episodes, Barry Ward takes the spotlight in “Jimmy’s Hall,” directed by revered auteur Ken Loach. The titular Jimmy is communist leader James Gralton, who is deported from Ireland during the “Red Scare” of the 1930’s. Even if this isn’t quite the right role to achieve breakout results (though we strongly suspect that it is), two more features starring Ward are in post-production (“Bypass” directed by Duane Hopkins and “Blood Cells” alongside Francis Magee). 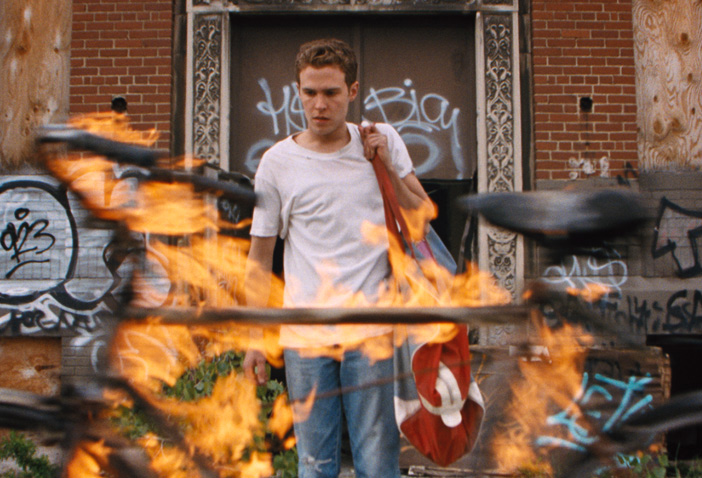 This Scottish actor is going to look familiar. Having starred in indie horror “In Fear,” “Filth,” and “Agents of S.H.I.E.L.D.,” he’ll fit pretty seamlessly alongside the other well-knowns in “Lost River” (Saoirse Ronan for one). Christina Hendricks stars as his mother, who gets swept up into a dark and dreamscapey world when her son discovers an underwater town. If a dark macabre fantasy world wasn’t enough of a setting, “Lost River” is also Ryan Gosling’s directorial debut — no one will not need to see this.