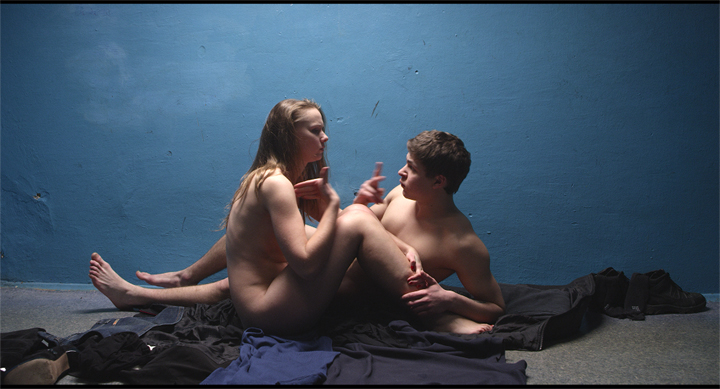 Myroslav Slaboshpytskiy’s feature debut “The Tribe” topped the winners of the 53rd edition of Cannes’ Critics Week. The film — told entirely through sign language, devoid of dialogue and subtitles — won the Nespresso Grand Prize, the Revelation Prize, and the
newly-launched distribution grant from the Fondation Gan.

“The Tribe” takes place at a boarding school for the deaf, and centers
on a young man struggling to find his place among the social hierarchy.

The Grand Jury was presided by British director Andrea Arnold (“Fish Tank”), while
the Revelation jury was headed by French helmer Rebecca Zlotowski.