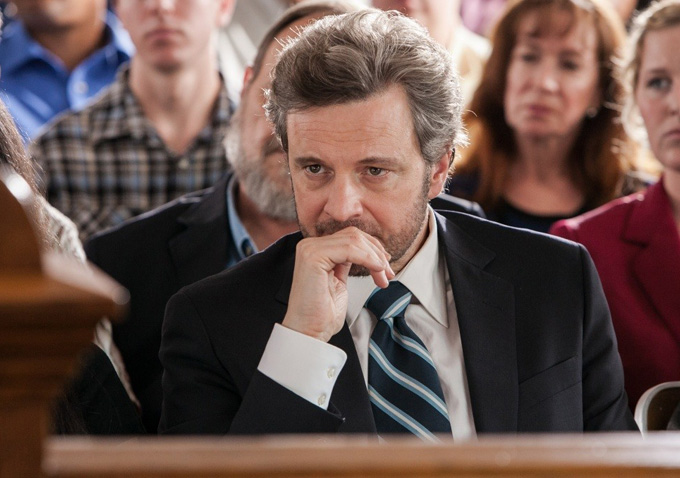 Editor’s Note: This post is presented in partnership with Time Warner Cable Movies On Demand in support of May’s Indie Film Month. “Devil’s Knot” is currently available to view On Demand.

In 1994, Damien Echols, Jessie Misskelley Jr. and Jason Baldwin were convicted of the murder of three young boys in what was labelled a Satanic ritual. The trio became known as the West Memphis Three. Multiple documentaries have been made about the tragic incident, including Joe Berlinger and Bruce Sinofsky’s “Paradise Lost” series. Atom Egoyan’s “Devil’s Knot” is a fictional representation of the case focusing on a West Memphis Three lawyer played by Colin Firth. In this exclusive look at the film, Firth is confronted by his ex-wife, played by Amy Ryan, about whether or not he should take on the case.

After checking out the clip below, head on over to iTunes to check out Indiewire’s interview with director Atom Egoyan where he discusses his research into the crime, his previous work, and shows more exclusive clips.