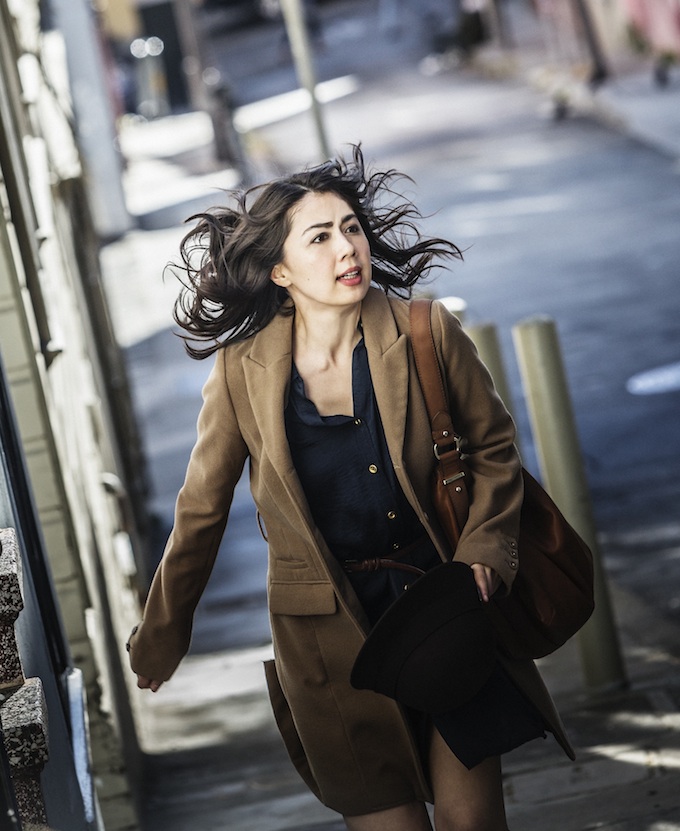 At an intimate ceremony held in the festival lounge, the Los Angeles Film Festival announced the winners in this year’s awards categories.

The jury praised how “Man From Reno” examines “barriers of age, language and success, set against a noir plot line infuses a pop energy into the well observed portrayal of its unique characters.”

Similarly, Debra Granik’s “Stray Dog” — her first film since the 2010 release of the Academy Award nominated drama “Winter’s Bone” — was called “a beautifully crafted observational portrait that addresses, with love, empathy and humor, some of the issues we struggle with as a country today, such as PTSD, immigration and poverty.”

The LA Muse Award, also given out by the jury, was awarded to Damian John Harper’s neo-realist drama “Los Angeles,” about the complexities of the Zapotec community in Oaxaca.

All three jury awards include a $5,000 unrestricted cash prize for the recipients.