Heroines of Cinema: 9 Things We Could Learn From Taking a Global Perspective on Women Directors 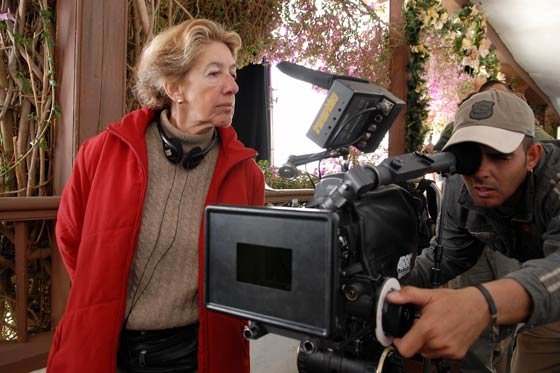 The level of public consciousness about the barriers faced by female filmmakers is higher than it has ever been. Despite this, the discussion more often than not centres around North America and to a lesser extent, Europe, Australia and New Zealand (and I am guilty as charged). This is perfectly understandable, but clearly women do make films outside of these countries, and it can be illuminating to consider how their experiences reflect or differ from those with which we are more familiar.

To this end, the arrival of a new book, “The Celluloid Ceiling,” could not be more timely. Edited by Gabrielle Kelly and Cheryl Robson, it takes a purposefully global overview of the status quo and in doing so provides some fascinating stories and insights, reminding us of what is lost when we limit the discussion to Anglophone directors. 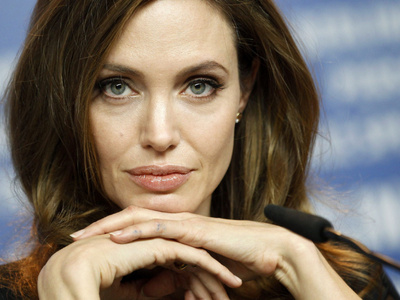 While there can be no substitute to reading the book itself — available to purchase on Amazon now — here to whet your appetite are just a handful of the things I learned from its pages.

1. Actresses who turn to directing is not a purely Western phenomenon.

Angelina Jolie may be set to enter the Best Director Oscar race this year, but there is a clear precedent to her trajectory, and not only in America. Ana Maria Bahiana shares the delightful back story of Brazilian director Carmen Santos. Aged 14 in 1919, she was so poor she had never seen a film in a cinema, but decided all the same to audition for a part in the feature “Urutau.” Its premiere was her first time watching a movie on the big screen. Her subsequent fame and resulting industry clout led to a career as a successful feature director — a practice also witnessed in countries from India to Egypt.

2. In some countries, gender is not the primary difference between who gets to make films and who doesn’t.

Ronan Doyle argues that “it’s arguably the absence of an established industry in the majority of Arab nations that has allowed female directors equal opportunity, at least relatively speaking, historically: their barriers have primarily been cultural and sociological, rather than industrial.” This stands true in Africa too — Anne Mungai was the first ever Kenyan director to produce a feature film, male or female.

3. But in such cases, gender is still a formidable obstacle.

Haifa Al-Mansour, the first filmmaker to shoot a feature entirely within Saudi Arabia, famously encountered problems relating to her gender, including having to shoot certain scenes hidden within a van. According to Maria Williams-Hawkins, Kenyan Anne Mungai, mentioned above, resorted to taking her husband to business meetings when she realised it allowed negotiations to go more smoothly.

4. In some cultures, gender prejudice is particularly pronounced.

Sexism among American and European crews is by no means unfamiliar, but for Columbian director Camila Loboguerrero, it was overt. “The moment I had even the glimmer of a second thought there would be a man popping up out of nowhere to say: “The camera goes here, because we have to tell those women how things are done.”

5. And sometimes, anti-women prejudice is made explicit. 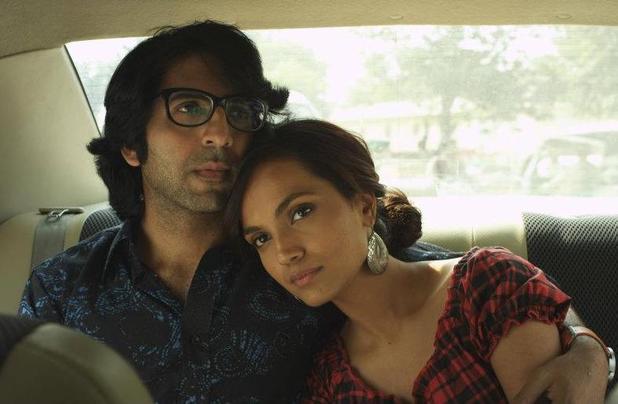 Pakistani Iram Parveen Bilal shot her feature film “Josh” with a mostly female crew. She recalls such annoyances as having to pitch to be able to rent equipment that should have been a simple pay and go deal, but another issue she faced was even more clear cut — there were a few male actors who simply refused to work with a woman director.

6. Historically, cultural prejudice has manifested in the most unlikely ways.

Anchalee Chaiworaporn discusses how slowly female filmmakers were forced to emerge in South Korea. One anecdote is particularly absurd: “The first woman director, Park Nam-ok, emerged in 1955 with her first and only feature ‘Widow.’ Unfortunately, she was only permitted to release it after the New Year, as it was believed to bring bad luck if the New Year opened with a film directed by a woman.”

7. In other cultures, women’s voices have been silenced much more directly.

Ronan Doyle notes a very practical problem in terms of preserving women’s place in film history — many less developed countries lack the resources to archive their own cinematic output, and as a result, the work of many early female directors has been lost forever. Egyptians such as Aziza Amir, Bahiga Hafez, and Fatma Rushdi all apparently produced work in the 1930s, but there is only anecdotal evidence of this, let alone surviving copies of the films themselves. While male directors have of course also seen their work disappear, women have perhaps suffered more in terms of prejudice that deems their output less important to chronicle and preserve.

In a chapter on Chinese cinema, Pieter Aquilia writes how “a surprising trend in the film industries of the Chinese-language markets of China, Taiwan and Hong Kong is not the lack of numbers of women filmmakers, but the seeming absence of feminist subjectivities in the creative works of these directors.” While he suggests that part of this is due to major cultural differences that conflict with Western ideas of feminism, there is also the suggestion that Chinese female directors have historically had to compromise their storytelling perspective in order to secure their employment.

9. But for at least one U.S. director, China is the future.

Gabrielle Kelly tells us how in 2003, billionaire Chinese producer Song Ge asked director Dennie Gordon to produce a Chinese remake of her 2003 romantic comedy “What a Girl Wants.” Gordon thus became the first American woman to direct a Chinese language movie in China. But the experience left her wondering whether Asia was where the real opportunities lay for her, leading to another Chinese production, “My Lucky Star,” starring Zhang Ziyi and Jackie Chan. Discussing the production, Gordon notes “what is really interesting is that, in many ways I had more freedom in China than in America. That’s the irony.”

“The Celluloid Ceiling” is available for purchase on Amazon. If you are interested in learning more about the book or have any questions, Gabrielle Kelly can be contacted via her website.

Heroines of Cinema is a biweekly column written by Matthew Hammett Knott, a writer and filmmaker based in London. Follow him on Twitter.