Heroines of Cinema: Why Rejecting Maya Angelou Was a Huge Mistake Made By the Film Industry In the many obituaries that followed Maya Angelou’s death, her career as a filmmaker was often touched upon, usually as a side note. This is quite understandable — Angelou’s literary achievements clearly dwarfed her work in cinema, which was sporadic and relatively unprolific. But what was not remarked upon was the fact that this is not necessarily how Angelou would have had things be.

In 1972, the film “Georgia, Georgia” caused Maya Angelou to become the first black woman to have a feature length screenplay produced. A landmark achievement, it would seem, but this is certainly not how Angelou looked back on it. In a 1990 interview with George Plimpton, she chose to bring up the film in order to illustrate her experience of racism. “In the shape of American society” she told Plimpton, “the white male is on top, then the white female, and then the black male, and at the bottom is the black woman. That’s been always so”.

She then explained why her experience with “Georgia, Georgia” showed this to be the case in art as much as society, stating bluntly that “in film, racism and sexism stand at the door.” She described how after writing the screenplay, she went to Sweden to take a course in cinematography in order to improve her directorial credentials, but to no avail; Angelou’s wish to direct “Georgia, Georgia” was not granted, with the studio instead opting for, in Angelou’s words, “a young Swedish director who hadn’t even shaken a black person’s hand before.” The film was completed and released to minimal attention, but what Angelou took from the experience was an important lesson. “I thought, well, what I guess I’d better do is be ten times as prepared. That is not new. I wish it was. In every case I know I have to be ten times more prepared than my white counterpart.”

It is interesting to contrast Angelou’s experience with that of another black female director profiled in this column a few weeks ago, Amma Asante. The “Belle” helmer has stated wryly that “essentially I was forced” into being a director. She is referring to the fact that the BFI passionately encouraged her to direct her debut feature screenplay, “A Way of Life,” paying for her to attend film school in order to learn the necessary skills. Asante describes her initial reaction thus: “I sort of shrunk back into the sofa and said, ‘No, no. That’s not something I can do.'” But ultimately she was convinced otherwise and the film went on to win a BAFTA and launch a career she now professes to adore. (Meanwhile, her second film “Belle” has already taken nearly $8 million in limited release in the US). 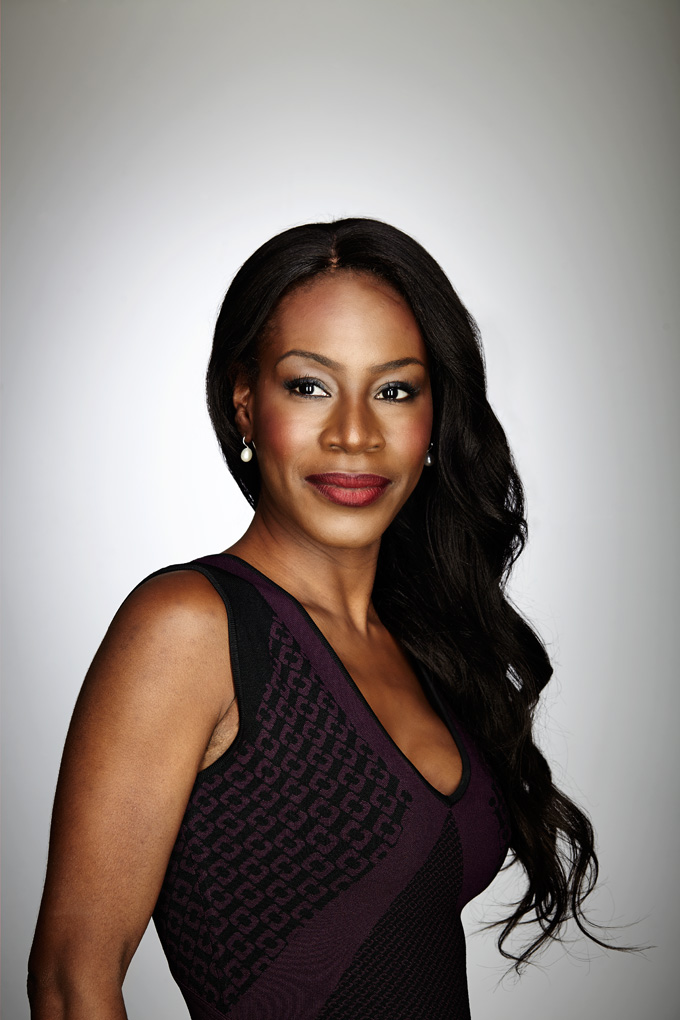 In both Asante and Angelou’s cases, the fate of their directing careers hung in the balance of the industry’s gate keepers. Whereas Asante was positively and proactively encouraged, Angelou had the initiative to take practical steps towards achieving her goal and was still denied. It is clear to see how “the shape of American society” causes there to be pitifully few films directed by women of color. Ultimately, whether these films get made or not comes down to not the desires and ambitions of such women, but what those who shape a society’s artistic output believe is more important — maintaining the status quo, or encouraging a diversity of voices among its artists.

In the end, Angelou finally did get the chance to direct a feature film: 1990’s “Down in the Delta,” starring Alfre Woodard. At this point, she was 70 years old, making her one of the oldest debut directors in Hollywood history. The fact that she pursued this new challenge at such an age (and after such a successful literary career) is surely testament to the fact that directing films had remained a long-held and fervent desire of hers.

Of course, there is of course no way of knowing how great a film director Angelou could have been. Her limited cinematic output as it stands is certainly not regarded as especially significant according to common critical consensus. But this is not the point. The truth is that we can never know, because Angelou’s ambitions were thwarted by the structures that maintain the white male dominance of the film industry. In the case of an artist as monumental as Angelou, this can only be a cause for regret.