Review: Does the Keira Knightley-Starring 'Begin Again' Celebrate the Music Industry or Critique It? 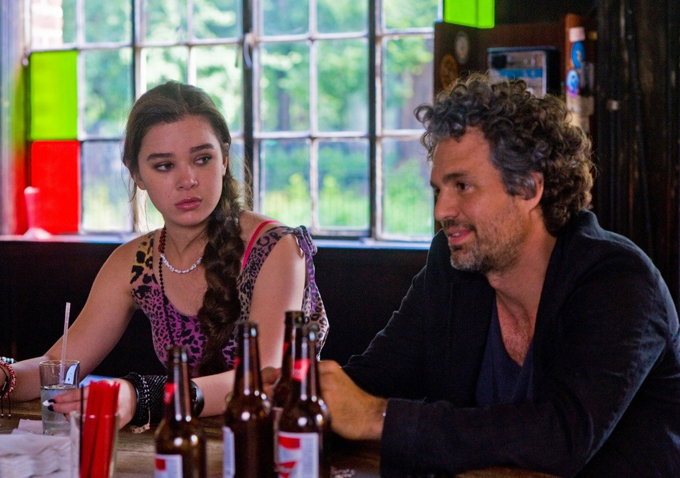 John Carney’s low budget 2006 musical romance “Once” was a breakout hit that foregrounded the emotional complexities of its central lovers with delicate tunes. By contrast, “Begin Again” — which originally featured the more revealing title “Can a Song Save Your Life?” — revolves around the exploitation of that very same feeling. The story centers on forlorn aspiring British songwriter Gretta (Keira Knightley), who’s adrift in Manhattan after getting dumped by her philandering rock star boyfriend (Adam Levine) and being discovered by struggling music producer Dan (Mark Ruffalo). Eager for fresh talent, Dan pushes Gretta to sign with him and record an ambitious outdoors album across the city. She’s initially reticent; songwriting is just something that she does. “Begin Again” explores this tension with a blithe attitude that foregrounds several enjoyable melodies performed throughout the movie, but it also feels every bit as commercial as the world in its crosshairs.

Executive produced by Judd Apatow, Carney’s movie revolves around a familiar set of character types that wouldn’t seem out of place in a studio comedy like the ones associated with the Apatow brand. Yet it works significantly better than more mainstream productions thanks to the legitimacy its actors bring to the project. Knightley’s sorrowful state plays nicely off Ruffalo’s sputtering enthusiasm for show business. His character’s own background would strain from contrived ingredients if it weren’t endowed with the credibility he brings to it: The actor’s relationship with his wife (Catherine Keener) is on the rocks following an earlier affair, while his angst-riddled daughter (Hailee Steinfeld) copes with her burgeoning womanhood under her parents’ close watch. Meanwhile, Dan’s longtime producing partner (Mos Def) wants to kick him out of the venture since he’s unwilling to embrace mainstream trends in the industry. The movie’s title doesn’t lie: Gretta’s talent has the potential to give Dan’s career meaning again — just as it can rescue her for her sorrows. 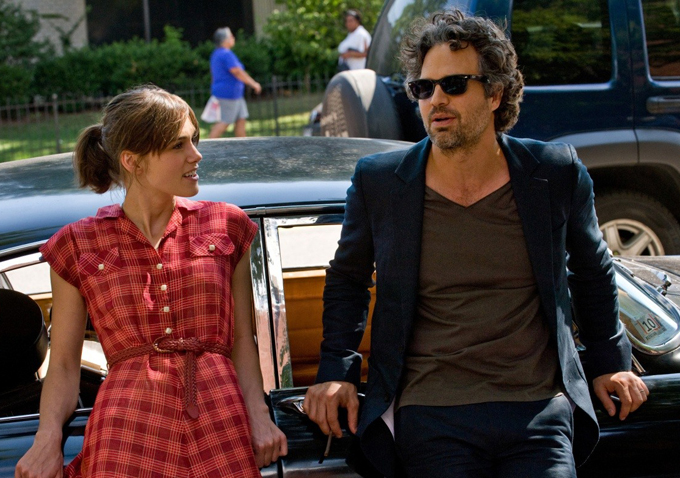 “Begin Again” explores this scenario with a light, inoffensive touch. The stakes are nicely established with Knightley’s performance of a solemn tune about loneliness during an acoustic set forced on her by friend. Hesitant to share her work with the world, she has zero stage presence. But minutes later we witness the entire scene a second time around from Ruffalo’s perspective: Drunk and frustrated with his flagging career, the character perks up when he hears the music and gazes at the performer with a giddy smile. Behind Knightley, the other instruments suddenly come to life on their own, as Dan imagines the potential for Gretta’s music in the hands of a good producer and backup musicians. It’s the only moment of genuine magical realism that endows the movie’s musicality with an innovative edge. Dan’s drive to sign Gretta based on this experience gives the premise a fairy tale quality that makes it easy to invest in his mission, since we’ve experience his client’s potential along with him.

But the bulk of “Begin Again” doesn’t work nearly as hard to try something different. Despite its musical interludes, the story largely follows the beats straightforward crowdpleaser that never complicates its emotional foundation. Following a cheeky cameo by CeeLo Green as the posh musician willing to finance Gretta’s album, there’s no doubt whether Dan can find the resources he needs to get back on track. Gretta’s mopey relationship with her ex fills more screen time than necessary considering that he’s a largely flat character that she’ll eventually get over. After a while, the only real star of “Begin Again” is its original compositions. 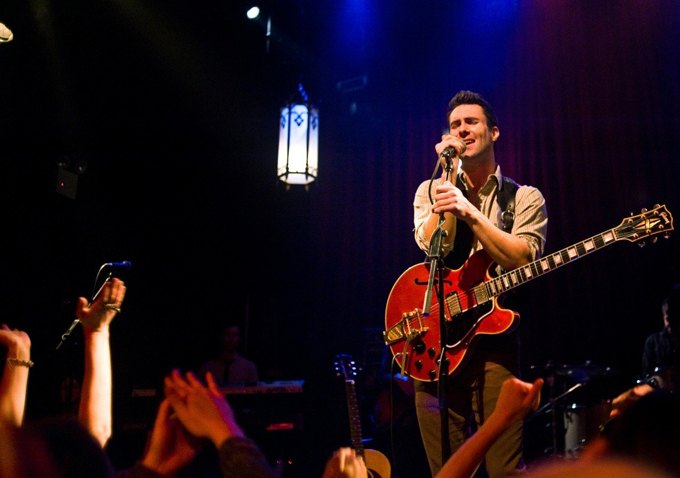 Unfortunately, few of them stand out. Most of Gretta’s performances, while sweet to the ear, lack ingenuity. Performing on rooftops and alleyways while Dan happily watches from the sidelines — and at one point joins in — Gretta delivers a series of tracks with a genial presence that makes the case for her star potential, but slows the movie down for sequences that have the stationary quality of a concert documentary.

Still, by foregounding the two main characters’ investment in the scenario, Carney makes it relatable. When the story veers into whimsical territory — as when Gretta records a song on her ex-boyfriend’s voicemail to announce her frustrations with him, or when she traipses around the city with Dan listening to jazz on his headphones — Carney shares a charming sense for music’s cathartic power. But as a whole, “Begin Again” is a fairly mannered treatment of an expressive medium. “We need vision, not gimmicks,” Dan’s business partner tells him. “Begin Again” struggles to confront that advice, but finds it on enough occasions to demonstrate its accuracy.

A version of this review ran during the 2013 Toronto International Film Festival. The Weinstein Company releases “Begin Again” this Friday in New York and Los Angeles.