Ari Folman broke visual and narrative ground with his landmark documentary “Waltz with Bashir,” and now he has brought his creative vision to the world of meta cultural commentary with a digitalized film about the digitalization of films. Starring Robin Wright as an aging actress who catapulted to fame with the starring role in “The Princess Bride,” “The Congress” combines animation techniques that Folman has already mastered as well as a slew of other styles from the long history of the medium.

In his Cannes review, Eric Kohn wrote, “Words can hardly do justice to the plethora of outlandish visuals populating this ambitious sophomore feature from the Israeli director of ‘Waltz With Bashir,’ but they’re merely one piece of a larger puzzle.“

In these new stills from the partially animated feature, Wright is transformed from the actress we all know and love in this world to the one Folman presents in a virtual future. Drafthouse Films will release “The Congress” on iTunes/On Demand July 15, 2014, in select theaters August 29 2014, and in New York September 5, 2014. Check them out below: 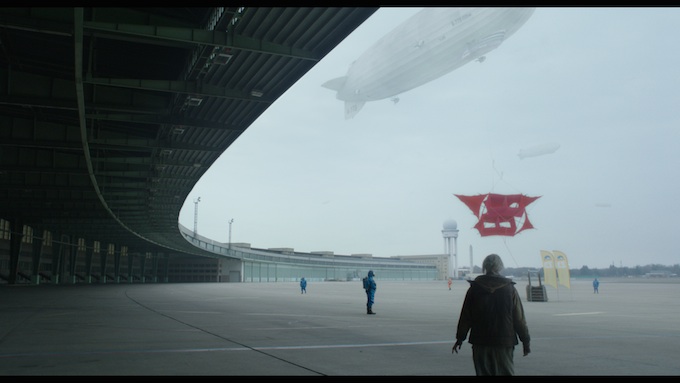 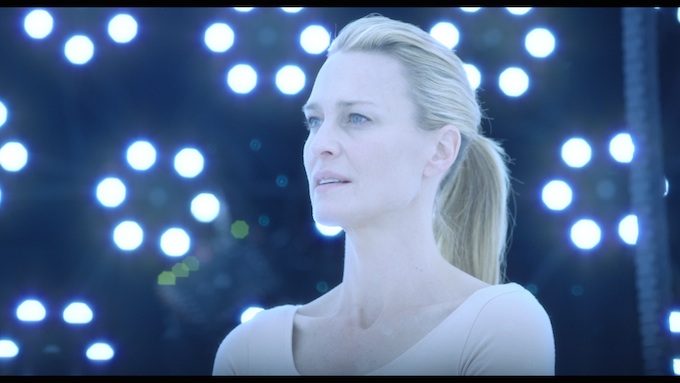 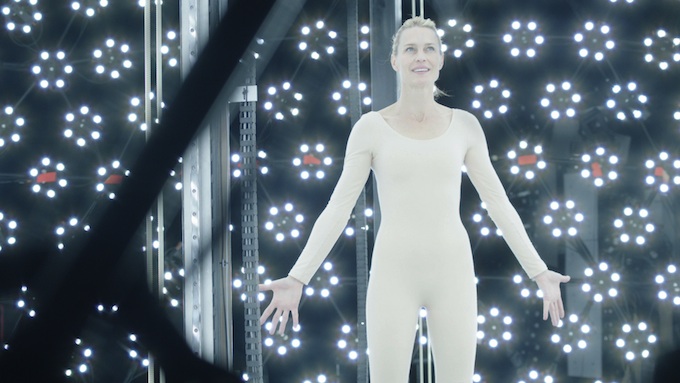 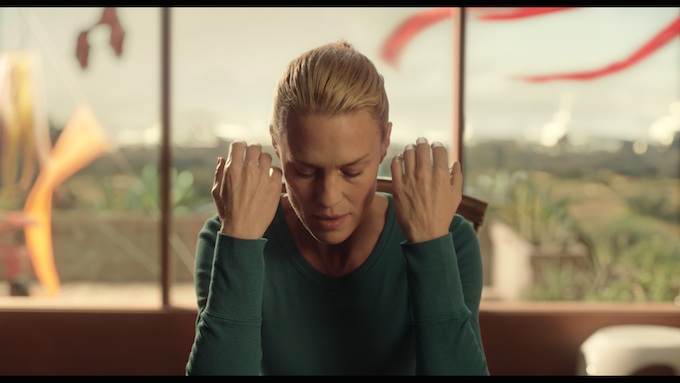 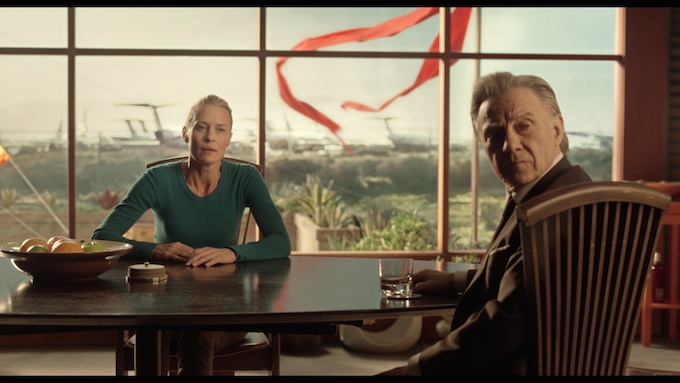 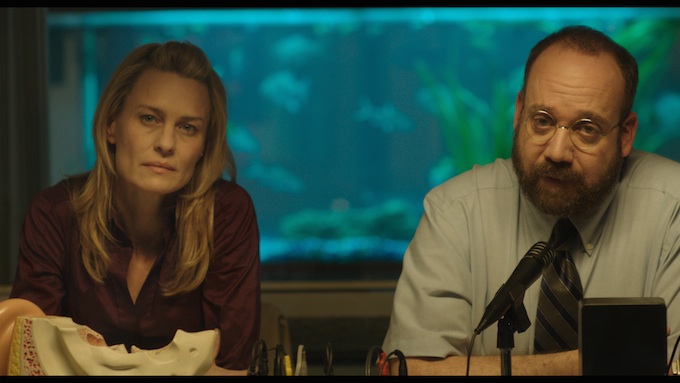 This Article is related to: News and tagged Ari Folman, Cannes 2014, Photos, Robin Wright, The Congress